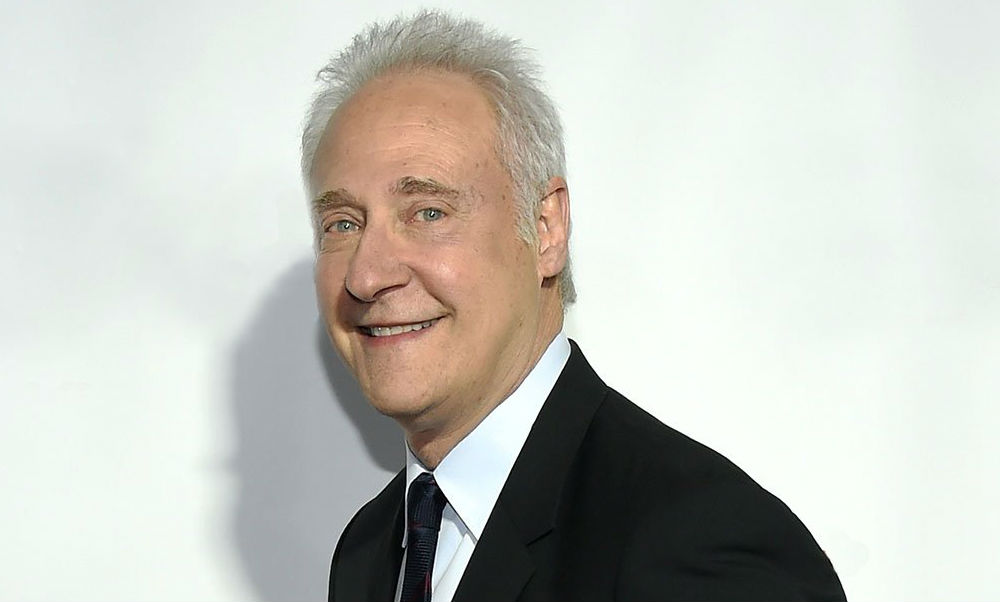 We’ve seen the President on Supergirl before – President Marsdin is played by OG Wonder Woman Linda Carter. Now we will see her Vice President in the form of Star Trek: The Next Generation‘s Brent Spiner.

The intriguing part is the description that comes with his character, Vice President Baker though. Says TVLine:

Described as “adept and politically minded,” Baker proves himself to be an “unlikely leader [who] steps up in a big way when his country needs him most.”

This comes after the news out of San Diego Comic Con, where they announced that the first transgender superhero called Nia Nal/Dreamer will be a series regular, played by Nicole Maines. The season’s “big bad” will be Agent Liberty, played by Star Wars: Clone Wars star Sam Witwer. Witwer will also be a series regular. Both Maines and Witwer will fill the spots left by departing cast members Jeremy Jordan and Chris Wood.

You can watch the trailer for the 4th season of Supergirl below.