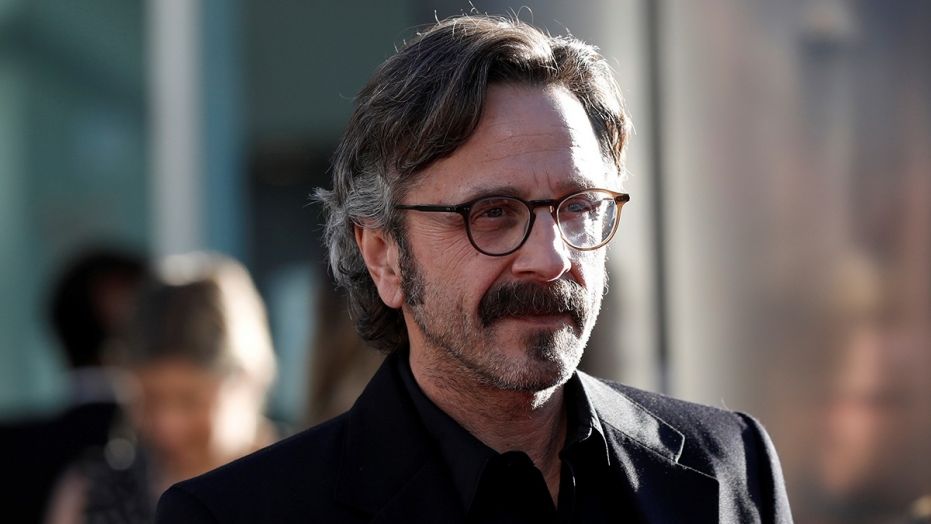 Marc Maron doesn’t regularly have a lot of nice things to say about the superhero genre. It’s not so much that he’s against comic book movies, as he just thinks that they’re way too dominant in today’s pop culture. That’s why some fans of his got a good chuckle at the seeming contradiction it is that he’s accepted a role in the DC film Joker, starring Joaquin Phoenix and directed by Todd Phillips.

On this week’s episode of his WTF Podcast, Maron acknowledged the seeming hypocrisy of it all in his usual self-effacing way, but he makes a good point about why Joker is a worthy exception for him.

He continued, further confirming what I brought to light two weeks ago about De Niro being in Joker:

“So, given that the time that we live in does not put a lot of resources into films like The Deer Hunter, or even- I would say- Raging Bull, or certainly not Taxi Driver, but probably not even Goodfellas, really, at this juncture in history. So given that this is the timing, that this is where it’s at, once given the opportunity that it was gonna happen that like I, you know, I got this gig and I’m gonna do a couple of scenes- maybe- with Robert De Niro and Joaquin Phoenix (the next in the line, the succession of great actors)…f*** yes, I’m gonna do that! Of course, I’m gonna do that. This is movie that it’s going to be in. Hopefully it’ll make the cut. And, honestly, it’s a pretty great script. So there you have it. Bucket list. Dream. Whatever.”

And those are his first public remarks since joining the cast of Joker.

What do you make of Maron’s reasoning?