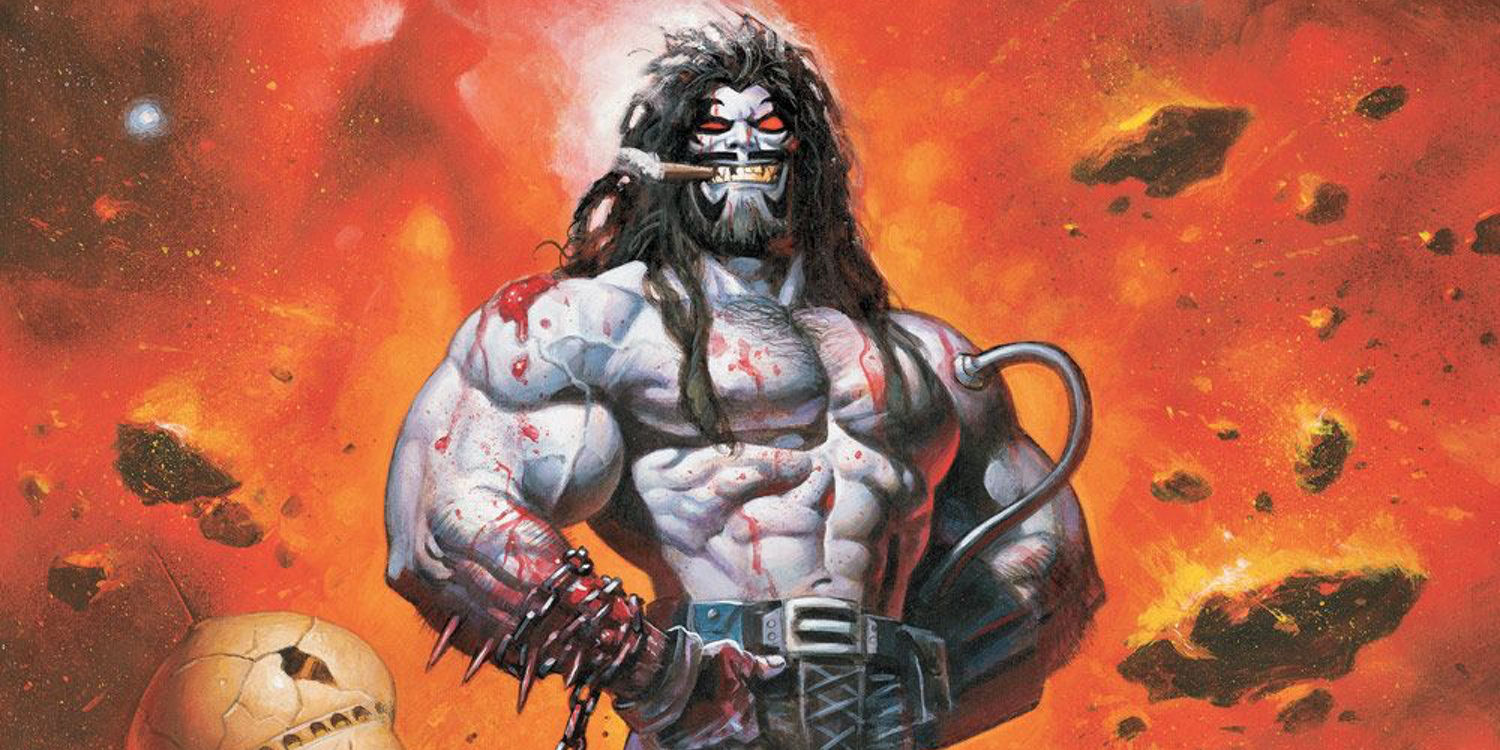 One piece of news that flew by me while San Diego Comic Con was happening was that Lobo will appear in the second season of Krypton. I would have put money on seeing Lobo in the movies first, but we live in a strange world.

Cameron Cuffe, the star of Krypton, sat down with ComicBook.com to discuss the iconic character coming to the Syfy show.

One theory posited is that due to how the show ended its first season (spoilers) with Seg being pulled into the Phantom Zone, it serves as way to introduce Lobo that way.

Cuffe says we won’t see the immediate aftermath of that though.

“So, we do pick up with a little bit of a time jump,” Cuffe said “It’s about five months after the end of season one. Zod’s taken control of Krypton. He’s instituted his regime. And the funny thing is, with our characters, with where we’ve left off in season one, they’re all in a massive state of flux.”

Lobo is a visually interesting character. For those that don’t know, this bio from Wikipedia will give you a quick rundown of the intergalactic bounty hunter/mercenary.

Lobo is a Czarnian with exceptional strength and fortitude. He enjoys nothing better than mindless violence and intoxication, and killing is an end in itself; his name roughly translates as “he who devours your entrails and thoroughly enjoys it.” He is arrogant and self-centered, focusing almost solely on his own pleasures, although he proudly lives up to the letter of his promises – but always no more or no less than what he promised. Lobo is the last of his kind, having committed complete genocide by killing all the other Czarnians for fun. As detailed in Lobo #0, Lobo unleashed a violent plague of flying scorpions upon his home world, killing most of its citizens.

He sounds like a treat eh? That kind of character should make for fun interactions with the rest of the cast.

No word on who will play him yet, but they will need to find a dominating presence to pull it off. Any ideas?

Krypton returns some time next year, only on Syfy.