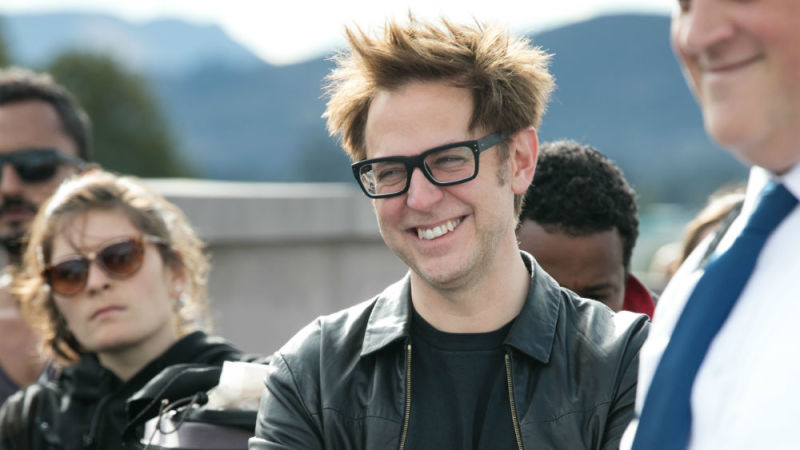 Take this with a grain of salt, but a new report on Twitter states that Disney could possibly reinstate Guardians of the Galaxy director James Gunn.

Hearing Disney will sit down with James Gunn. Reinstatement is possible. The Disney Company is taking its time with this situation.

Skyler Shuler runs a website called TheDisInsider, so it’s quite possible he does have sources in the know. Where there is smoke there is fire. Variety reported hearing similar things as well:

Sources say there has been a growing feeling that Gunn could be reinstated, especially because Marvel and Disney have been unusually radio-silent on who could replace him since the firing. Production is slated to start at the top of 2019, and following Gunn’s removal from the film, it was thought that Marvel and Disney would need to move quickly to replace him, since the replacement would likely have to do some work on the script.

Earlier this week, the entire cast of Guardians of the Galaxy came out in support of Gunn. They made it clear they were uncomfortable with the comments that he made, and did not support that in the slightest. But they also said Gunn has evolved and changed for the better since then, and he deserves to finish the trilogy he started.

I’ve made my feelings clear on this confusing situation. What James Gunn tweeted was disgusting and disturbing. If Disney came to the conclusion all on their own to fire him because of his history, I wouldn’t have a problem with it. That is the company’s right to do so. My problem lies in the underlying political agenda attached to it, and that the man who was instrumental in getting Gunn fired made the same sort of nasty and disturbing tweets. He didn’t actually care about what Gunn tweeted, he just wanted to serve a political agenda.

There are plenty of talented people who could take the Guardians job if James Gunn doesn’t get it back. Taika Waititi is the natural choice, but if he was busy, or not up for it, they could find an interesting choice to get it done.

This is a very nuanced situation with lots of layers. What do you make of it?