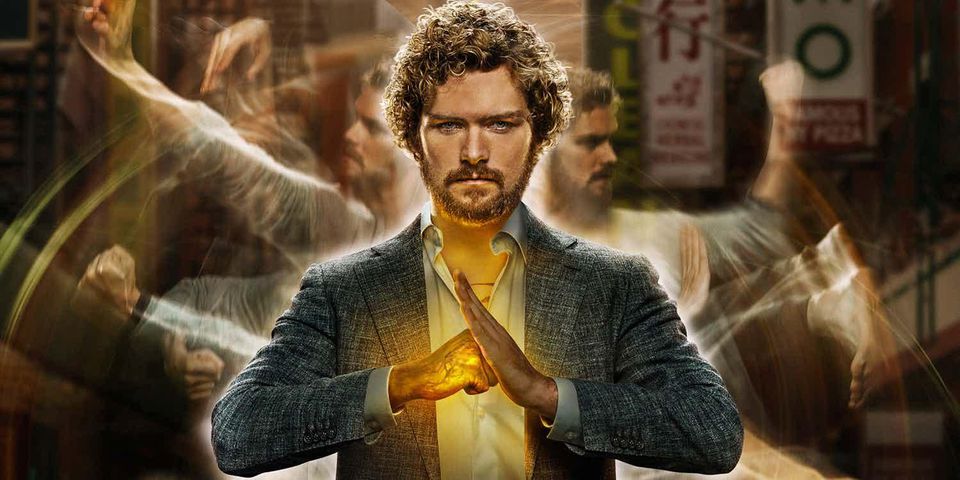 Whether you want it or not, Iron Fist is getting a second season on Netflix. There is a new showrunner, and the teaser for the second season was actually pretty intriguing, believe it or not. One of the new additions to the cast is Alice Eve, who is playing the villain Typhoid Mary.

In an interview with Entertainment Weekly, she talked a little bit about the character.

“I can reveal she has multiple personalities and that she’s very, very violent.” Eve explained. “I learned very, very hard how to fight like Typhoid Mary and that, for me, was the take away…which I loved.”

“Reading comics, I fell in love with her.” Eve continued. “She’s completely psychotic and brilliant.”

The character of Typhoid Mary in the comics is quite popular. It is great that we are at a point where we can see the character in live action form on television.

Here is a quick synopsis of the character from Wikipedia:

Typhoid Mary is an enemy and former lover of Daredevil with low level psionic powers, including telekinesis. She has been a professional criminal employed by organized crime syndicates as an assassin in the past. She is also gravely mentally ill.

Her condition was accidentally caused when Matt Murdock had tracked a villain down to the brothel where Mary worked. Matt attacked the man, but surprisingly, the girls working there came towards.Panicking, Matt lashed out, knocking Mary out of the window. It was at this moment that she somehow became “Typhoid Mary” and vows no man would ever hurt her again. In later appearances, however, she would imply that she was a victim of child abuse.

The character of course, will be adapted for television, but she could still very much have Daredevil connections, and maybe even appear with Wilson Fisk in the third season of Daredevil.

The cast and crew of Iron Fist have been touting the fight scenes this season, which was a huge criticism of the first season due to the rushed filming schedule. I have already committed to watching it, so I will be sure to let you all know if it was an improvement or not. The quick teaser already instilled some faith in me that it will be better. You can watch it below:

The second season of Iron Fist premieres on September 7 exclusively on Netflix.

Previous post TERMINATOR: First Official Looks At The Cast, And Has The Title Been Revealed?