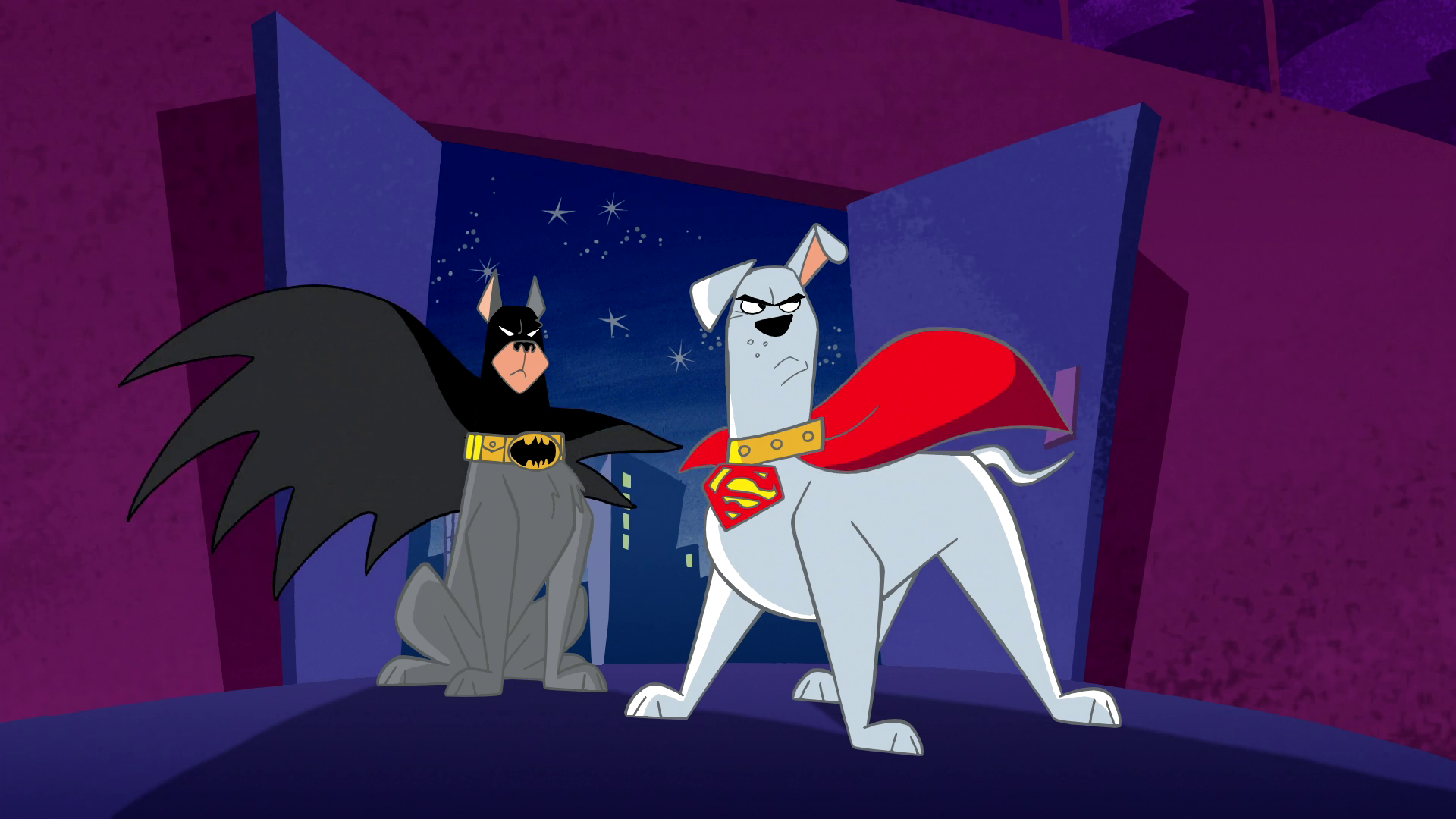 When Warner Bros and Hamada said they were retooling their approach to DC movies, I didn’t think this is what they had in mind. A Super Pets movie is coming from Lego Batman and Lego Ninjago Movie writer Jared Stern. He will also direct.

Collider has the report: Stern will make a movie based off the DC heroes pets. Collider also breaks down what characters Stern has to work with, which could potentially be in the film:

The Super-Pets team first appeared together in Adventure Comics #293 (February 1962), though most of the members had appeared in earlier issues. Over the years, those members included Krypto the Super-Dog, Streaky the Super-Cat, Beppo the Super-Monkey and Comet the Super-Horse from the Superman and Superboy comics; Damian Wayne’s dog Titus; Aquaman’s seahorse Storm; plus Flexi the Plastic Bird, Bat-Cow and Clay Critter, who was killed by Dex-Starr and Harley Quinn’s hyenas Bud and Lou. Krypto the Superdog also had his own comic series, which featured appearances from Beppo and Comet

I know who Krypto is. I have also heard of Beppo and Streaky, because of the Lego DC Videogames. One pet Collider didn’t mention was Ace the Bat Hound, who I assume is a given in the movie.

If this is in the same vein as The Lego Batman Movie, or even Teen Titans Go! To The Movies, then it will do well. It will have all the meta-adorableness of those movies but with PUPPIES!

I love that this is where we are in superhero media. 20 years ago, people would barely want to to the big heroes like Batman and Spider-Man. No we have talking raccoons with machine guns who team up with sentient trees! Even if this sounds like nothing you would ever want to watch, be thankful that studios are willing to take chances and deeply mine all of the DC and Marvel properties. There are great stories hidden in some small issues with lesser known characters. The more we support this the more we will get, which will eventually be a story that you want to see.

What do you think of this? Does this sound like a fun out-of-the-box idea? Or a trainwreck waiting to happen?

Next post RUMOR: Disney Will Meet With James Gunn About Possible Reinstatement