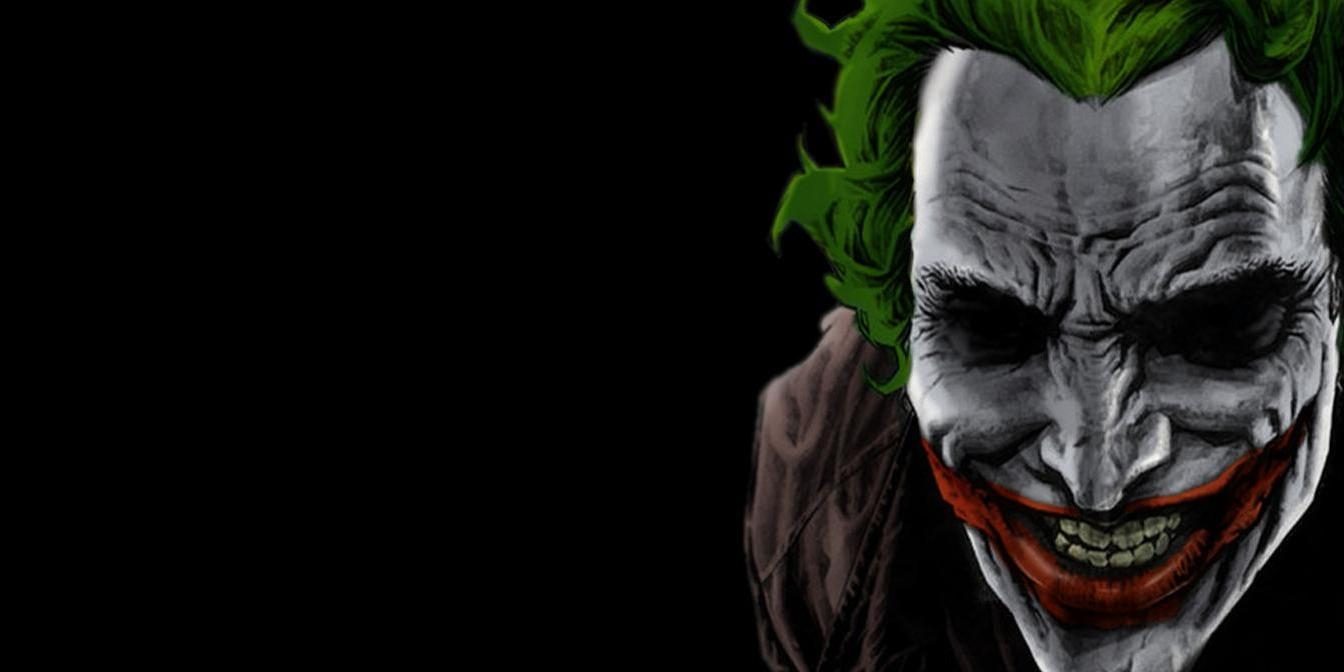 What once seemed like such a far-fetched idea will soon become a reality, as Todd Phillips’ standalone Joker origin film starring Joaquin Phoenix is gearing up to start filming in the fall. There’s still so much mystery surrounding the film, which will launch a new subdivision of DC films that are set in their own individual Elseworld-style universes, but now have a bit of casting news.

According to comedian and actor Bryan Callen, he’s been cast in Joker! Here’s what he said on his The Fighter & The Kid Podcast:

“I’m doing the Joker. I was offered a part. That’ll be fun, but i think it’s only a couple days. Play an aging dancer, stripper. I don’t want to go into the details. I can’t go into the details, but just know it’s gonna be good. And I hope my psoriasis is flaring cause that’ll be very funny. I’ll be in a Speed-O, I can’t wait. I have some ideas for it.”

This won’t be the first time Bryan Callen works with director Todd Phillips, as he played Eddie in the first two The Hangover movies. Callen can currently be seen on the ABC sitcom The Goldbergs, and has appeared in other films like Ride Along and Warrior.

Joker is said to start filming right here in New York City this September, and will reportedly be an “exploration of a man disregarded by society [that] is not only a gritty character study but also a broader cautionary tale,” according to The Hollywood Reporter. Sources for Variety also indicate that the film will be set in the 1980s.

Robert De Niro, Zazie Beetz, and Frances Conroy are other actors that have either been cast, or are reportedly being considered for the cast of Joker.

The film about the Clown Prince of Crime’s origin will be released next year on October 4.

Next post The New, Snack-Filled VENOM Trailer Is HERE!!