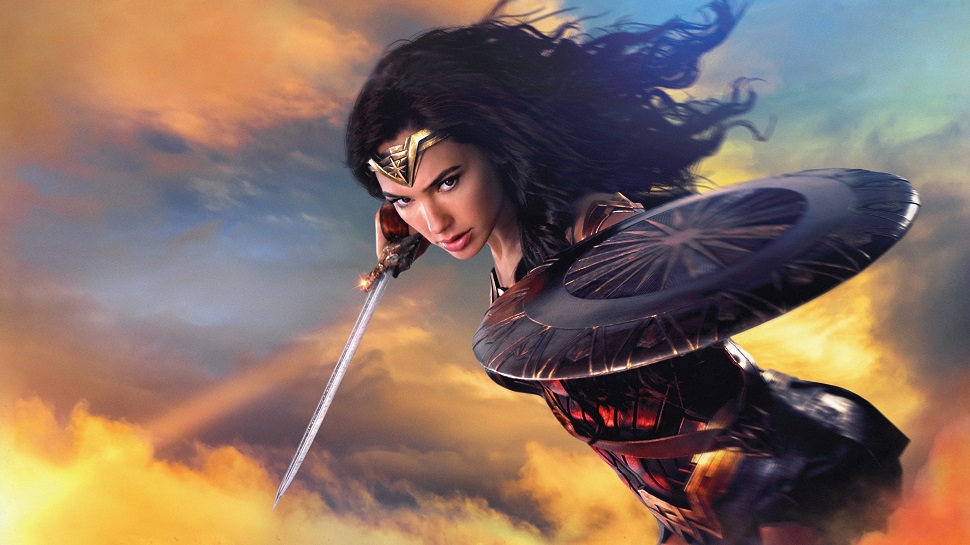 Wonder Woman 1984 is filming right now. We’ve known for some time that Pedro Pascal was going to appear in the movie. As to who he is playing, that is anyone’s guess. Patty Jenkins is returning to direct the sequel, and she has been sharing progress on the film through social media. Yesterday she posted the first official photo of Pascal in Wonder Woman 1984.

The first thing I thought of was that Pascal reminds me of Matthew McConaughey from The Wolf of Wall Street.

They look like they could be brothers! He could definitely be some sleazy 80s business man. But not necessarily. Fatman on Batman cohost and Castle Rock writer Marc Bernardin has another theory:

While I assume Bernardin is kidding, that would certainly be quite humorous. He could be playing a version of a real person though. Deadline harnessed another theory from the internet:

Social media denizens are guessing that Pascal is portraying Maxwell Lord, who funded and co-founded The Justice League. He eventually degraded from businessman to a guy with mind-controlling powers. Things got so bad that Wonder Woman had to kill Maxwell, so she could free Superman from his mental grip.

His history would have to be slightly altered to fit into the DCU, since we saw the birth of the Justice League.  But that character could definitely work. We shall see.

Fast forward to the 1980s as Wonder Woman’s next big screen adventure finds her facing an all-new foe: The Cheetah. Principal photography is underway on Warner Bros. Pictures’ follow up to the Super Hero’s first outing, last summer’s record-breaking “Wonder Woman,” which took in $822 million at the worldwide box office. “Wonder Woman 1984” will also be helmed by acclaimed director Patty Jenkins, and star Gal Gadot in the title role.

Next post POWER RANGERS: The 25th Anniversary Will Feature Veteran Rangers Including The Original Green Ranger