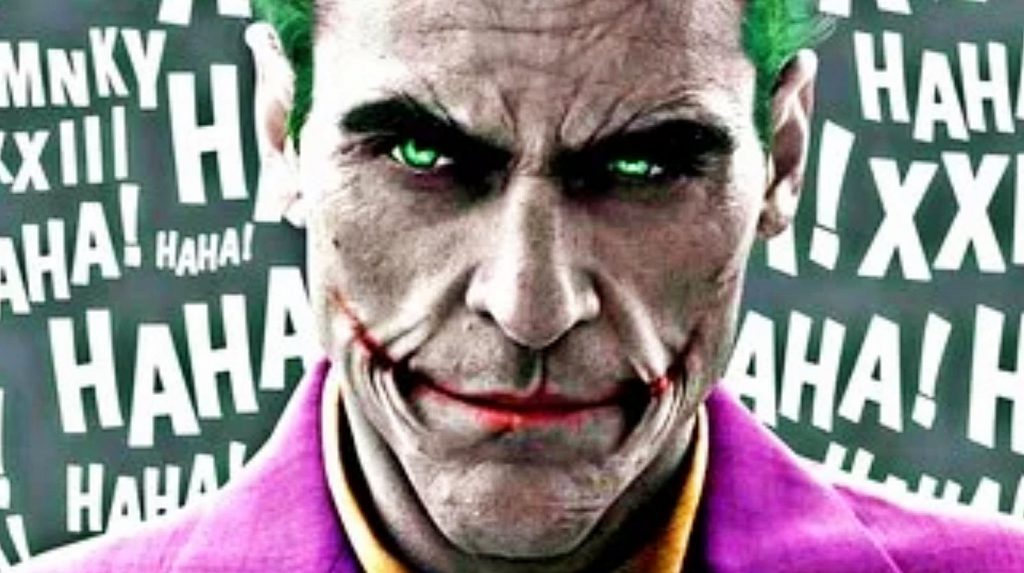 De Niro recently entered talks to join the film as talk show host ‘Murphy Brown.’ But Variety’s article seems to  indicate a deal has been made, which coincides with what our own Mario-Francisco Robles reported two weeks ago.

Frances Conroy will be playing the role of ‘Penny’, Joker’s mother. Penny is described as  “lower class, very attractive in her younger days, still feels that way about herself. But recently her health has started failing, and she’s nearly bedridden in her Lower East Side apartment which she shares with her grown son who just moved back home. She’s obsessed with her former employer and can’t believe that this is what her life has come to, that she has ended up here, like this…”

Zazie Beetz is also in talks to join the film as ‘Sophie Dumond’, who is a possible love interest for the Joker.

Joker currently has an October 2019 release date, just one month before Patty Jenkin’s ‘Wonder Woman 1984.’ Production is expected to begin in September with Todd Phillips on board to direct and Martin Scorsese producing from a script by Scott Silver.

I’m still surprised this film has come together so quickly, but given the talent it has attracted, it makes sense for WB to want to put out a more grounded and outside-the-box comic book movie that may be an awards contender. Thoughts on  all this? Talk to us in the comments!