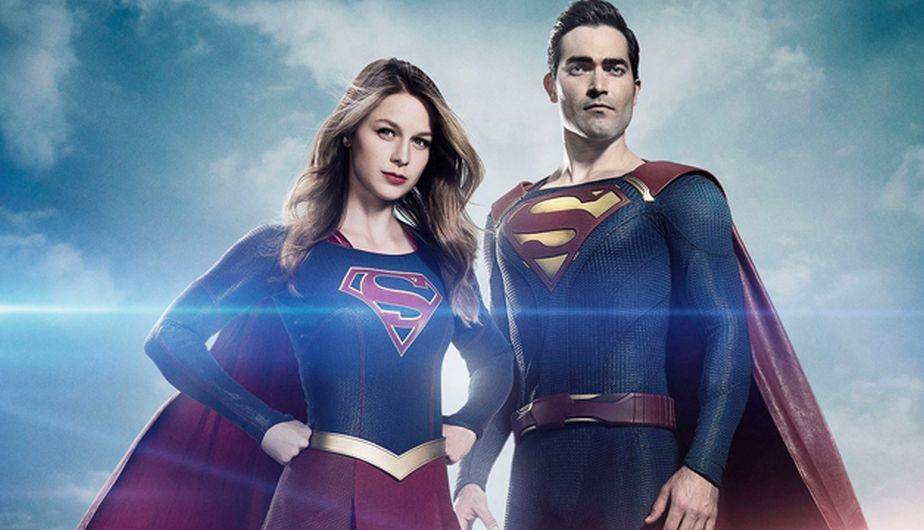 When Supergirl started on CBS, it was said that we wouldn’t see Superman, because he was busy pretending not to have a mustache over on the movie side of things. But rules changed. The show shifted to CW and DC was willing to flex a bit. So, in the second season, Superman appeared, played by Tyler Hoechlin.

My good friends over at my old stomping grounds, SpoilerTV, acquired the titles for the first 4 episodes of season 4. The title for episode 4.03 is “Man of Steel”. That could definitely mean that Hoechlin (who has said he would love to return) is returning. On the other hand, it could just be a play on words. There could be a villain literally made of steel that appears. Or it could be Hoechlin returning, but not as the Superman we know…

The 4th season of Supergirl is thought to adapt the Red Son storyline for the comics. We got a glimpse of a different, Russian Supergirl at the end of last season. What if the “Man of Steel” we come across is the prototype from Russia that is later perfected with Supergirl?

Regardless, if they do happen to get Hoechlin back, I hope he is part of the crossover. I have a theory that Batwoman will be on Supergirl’s Earth, and for the crossover, Team Flash and Team Arrow will have to travel to Earth-38 instead of the other way around. It would be an easier way to exclude the Legends, which seems to be happening this time. But let Superman meet The Flash and the Green Arrow please.

If Hoechlin is returning, we will find out soon. Set pics are rampant for these shows, and 4.04 should be filming relatively soon.

Previous post Kevin Smith Teases ‘Massive’ Project With Existing IP. What Could It Be?

Next post A ‘Bigger and Better’ STRANGER THINGS Will Return Next Summer, Says Netflix