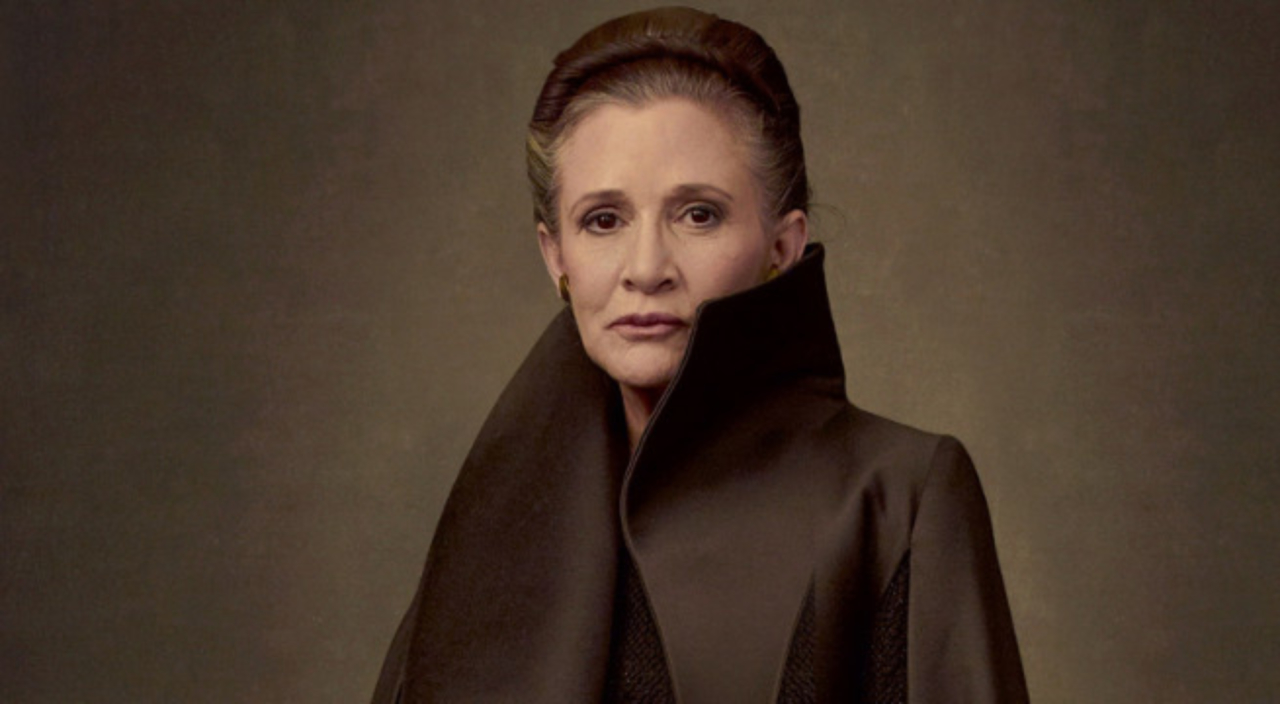 Who knew today would be such a fun day to be a Star Wars fan? Today, we started things off with a funny story about the way that J.J. Abrams is going that usual extra mile to keep everything that happens on set a secret for Episode IX. And now comes word that not only has Keri Russell officially signed on, but that they’ve found a way to bring General Leia Organa herself, Carrie Fisher, back for the big finale of the Skywalker saga!

First, the Russell casting, since that’s sure to get lost in all of the hype and “I’m not crying, you’re crying!” fanboy tears of joy about Fisher. Her name has been on the radar of many a Star Wars fan for quite some time now, as she was said to be up for a mysterious role in the film. Twenty minutes ago, Justin Kroll of Variety, tweeted out the news that her deal has now officially closed.

For those of you wondering, sources say Keri Russell’s deal just closed. She will also be in the movie

Let the speculation begin (or continue, depending on what level of Star Wars fanatic you are) about who she’ll play in Episode IX. The biggest running fan theory is that Abrams and co-writer Chris Terrio are bringing Mara Jade into the cinematic canon. But we’ll just have to wait and see, won’t we?

After all, with Abrams at the helm, we could get photos of her on set wearing a t-shirt that says “I’m playing Mara Jade” and he would still deny it.

But now for the big news…

When the world lost Carrie Fisher in the winter of 2016, most thought it would take some sort of technological marvel to see her again in a Star Wars movie. Then Lucasfilm announced that they would not be using any CG magic to bring her back for future films, and we knew they wouldn’t have to use any digital trickery for Star Wars: The Last Jedi since she had already completed all of her filming on the Rian Johnson film.

But with her gone, and the CG option out the window, that created a big question: How would they handle Episode IX without her, especially since her character survived The Last Jedi?

The answer, it turns out, is that they’ll be able to used some bits of unused footage from Abrams’ last outing in that galaxy far, far away Star Wars: The Force Awakens.

“We desperately loved Carrie Fisher,” Abrams said in a statement. “Finding a truly satisfying conclusion to the Skywalker saga without her eluded us. We were never going to recast, or use a CG character. With the support and blessing from her daughter, Billie, we have found a way to honor Carrie’s legacy and role as Leia in Episode IX by using unseen footage we shot together in Episode VII.”

Director Bryan Singer once used a similar technique to bring Marlon Brando “back from the dead” to reprise his role as Jor-El in 2006’s Superman Returns.

And that’s not all, folks! Also included in today’s press release is that Episode IX will, indeed, feature the return of OG Lando Calrissian in the form of Billy Dee Williams!

Star Wars: Episode IX is set to start production on August 1, and will arrive in theaters on December 20, 2020.

Next post Kevin Smith Teases ‘Massive’ Project With Existing IP. What Could It Be?