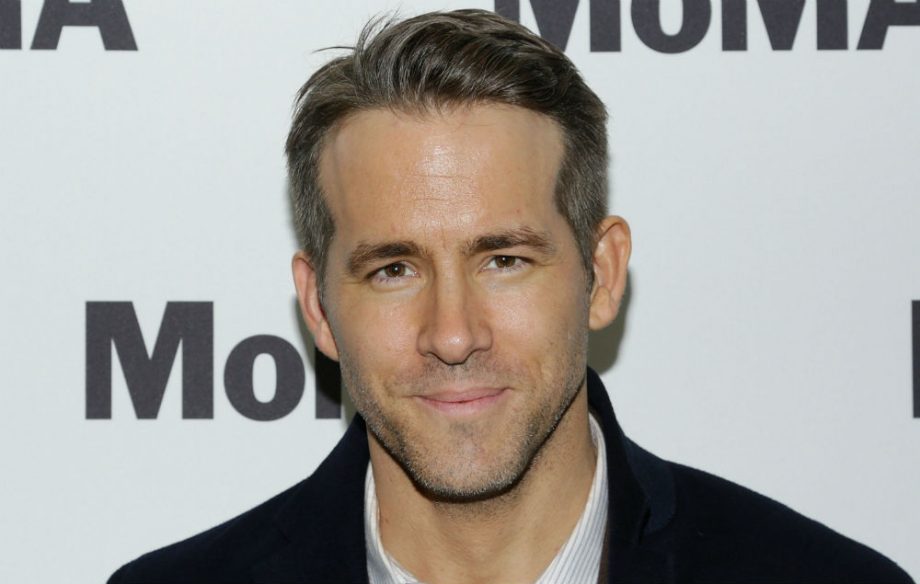 I promise that this is a real headline. Home Alone is a Christmas classic that could never work now because of modern technology. But that doesn’t stop people from trying. Variety reports that Ryan Reynolds is producing Stoned Alone.

The synopsis is as follows:

A 20-something loser who misses the plane for his holiday ski trip and gets high at home — only to then discover that thieves have broken into his house.

This could fix the technology issue, in that he could be too stoned to tell anyone – or no one believes him when he does call someone. While Variety doesn’t say that Reynolds will star in Stoned Alone, I can definitely see him in this role.

On the other hand, why not go all in on the concept? Have Macaulay Culkin be the stoner. You can change “20-something” to “30-something” and still have the same movie. I’m sure Daniel Stern would be up for playing along too. After all he was in the worst movie I’ve seen this year (Game Over Man) so he can’t do any worse.

Augustine Frizzell will direct the movie, who is best known for directing Never Goin’ Back.

I forget where I originally heard the idea, it might have been Marc Bernardin on an episode of Fatman on Batman once. But a Home Alone sequel that always intrigued me was Harry and Marv in an old folks home, having to protect it from Kevin McAllister who is trying to break in to steal some…illicit materials. I thought that was a clever concept. But other than that, all of the other attempts at this concept have failed. Just look at this 100% real movie that came out last year:

They ended up changing the name of the movie to Beverly Hills Bandits for obvious reasons, but it was still the same thing.

There is absolutely no originality here. Look at the synopsis for Beverly Hills Bandits:

When bratty 5-year-old Byron Reed (Chris Williams) acts out the night before a family trip, his mother (Natasha Alam) makes him sit in the time out chair. When Byron awakens to an empty house, he assumes his wish to have no family has come true. But his excitement sours when he realizes that two con men (Steve Froehlich, Evan Lucas) plan to rob the Reed’s residence, and that he alone must protect the family home.

My point is, the concept has been copied before, but never with any success. Let’s hope Reynolds has a trick up his sleeve to make Stoned Alone… stand alone.

We’ll be sure to update you with more news when it becomes available.