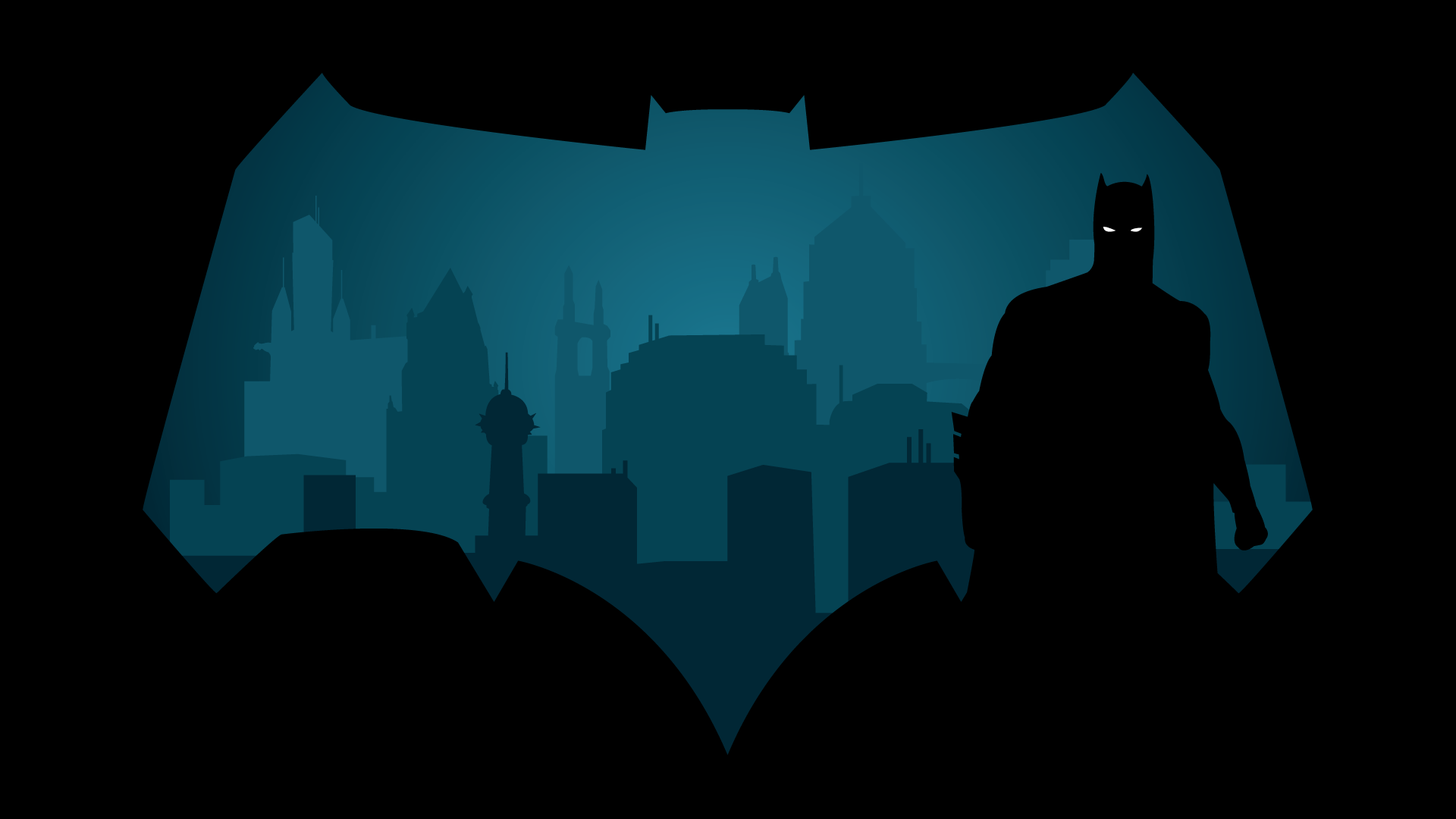 Yesterday, I published a comprehensive report on some things I recently discovered about Matt Reeves’ The Batman movie. The report was chock full of intel, including actors that were looked at, characters featured in the script, and how the production is coming along. If you haven’t yet, I strongly recommend you check it out.

Ordinarily, I’d recommend it just for the pride I’d feel knowing people are reading my work. But in this case I’m recommending it because there are folks outright misreporting things I carefully shared with a painstaking attention to detail. And, beyond that, there seems to be a great many fans who only skimmed it and are making odd assumptions about one key aspect of the report.

See, I referred to Frank Miller’s Batman: Year One in the piece and, in doing so, inadvertently opened a can of worms. Fans and reporters everywhere started running around talking about how the Reeves’ Batman will be “based on Year One,” or “an adaptation of Year One.” And, because of that, people are freaking out that Reeves’ film will seem like a remake of Christopher Nolan’s 2005 film Batman Begins.

But here’s the problem with that:

I never said any of that.

With regard to Batman: Year One, here’s what I actually said about its connection to this new film:

So the the director’s plans so far have been compared to the book, just as some key elements of Dark Knights Returns were evident in BvS some elements from Year One are evident in Reeves’ ideas, and I don’t yet know which Year One elements people are seeing in Reeves’ plans.

None of that means “It’s based on Year One.”

In fact, it could mean incredibly little. For all we know at this point, folks at the studio are making this comparison based solely on the fact that it’s a very noir, detective story about a younger Batman. I only brought it up cause I’d heard the comparison brought up multiple times from different people while investigating; Not because it seems to be what the movie is actually adapting.

Also, please note I never said anything about it being an origin story.

But since we’re here, discussing literary inspirations, there are other books I’ve heard referenced by those who are privy to what Reeves is working on. Those books are Batman: Dark Victory and the Zero Year storyline that played out from 2013 to 2014.

The official synopsis for Dark Victory is:

In this sequel to the legendary Batman: The Long Halloween, another mystery killer has sprouted in Gotham City, but it’s not the town we all quite knew.

Once a place controlled by organized crime, Gotham City suddenly finds itself being run by lawless freaks, such as Poison Ivy, Mr. Freeze, and the Joker. It is still early in Batman’s crimefighting career, but the Dark Knight is on the verge of completing his transformation into the city’s greatest defender. However, nothing he has experienced thus far—not even a new sidekick named Robin—will prepare him for the Hangman.

With the murders reminiscent of the Holiday killing spree just a year ago, Batman will have to call on every one of his detective’s instincts to solve a mystery that goes even deeper—and more dangerous—than any he’s faced before.

And Zero Year was a year-long storyline that you could read about RIGHT HERE.

So please, folks, chill out. Reeves is not setting out to remake Batman Begins, and he’s clearly well-versed in the character’s mythology. Also, what he’s working on is an original story, not a direct adaptation of any one book (or books). As such don’t get too excited about things like Robin, Catwoman, or other specific characters in those books. They may pop up. They may not. Like I said yesterday, the finished script seems to be due in August, so the wait for more specifics on the story may not be that much longer.

Lastly, a nugget for those of you worried about it being another origin movie: From everything I’ve heard, this film will start with Batman already an established entity in Gotham.

CONTINUE READING: “What We’d Love To See In Matt Reeves’ THE BATMAN“

Next post RTF Review: ‘MISSION: IMPOSSIBLE- FALLOUT Is A Mission You’d Be A Fool Not To Take’