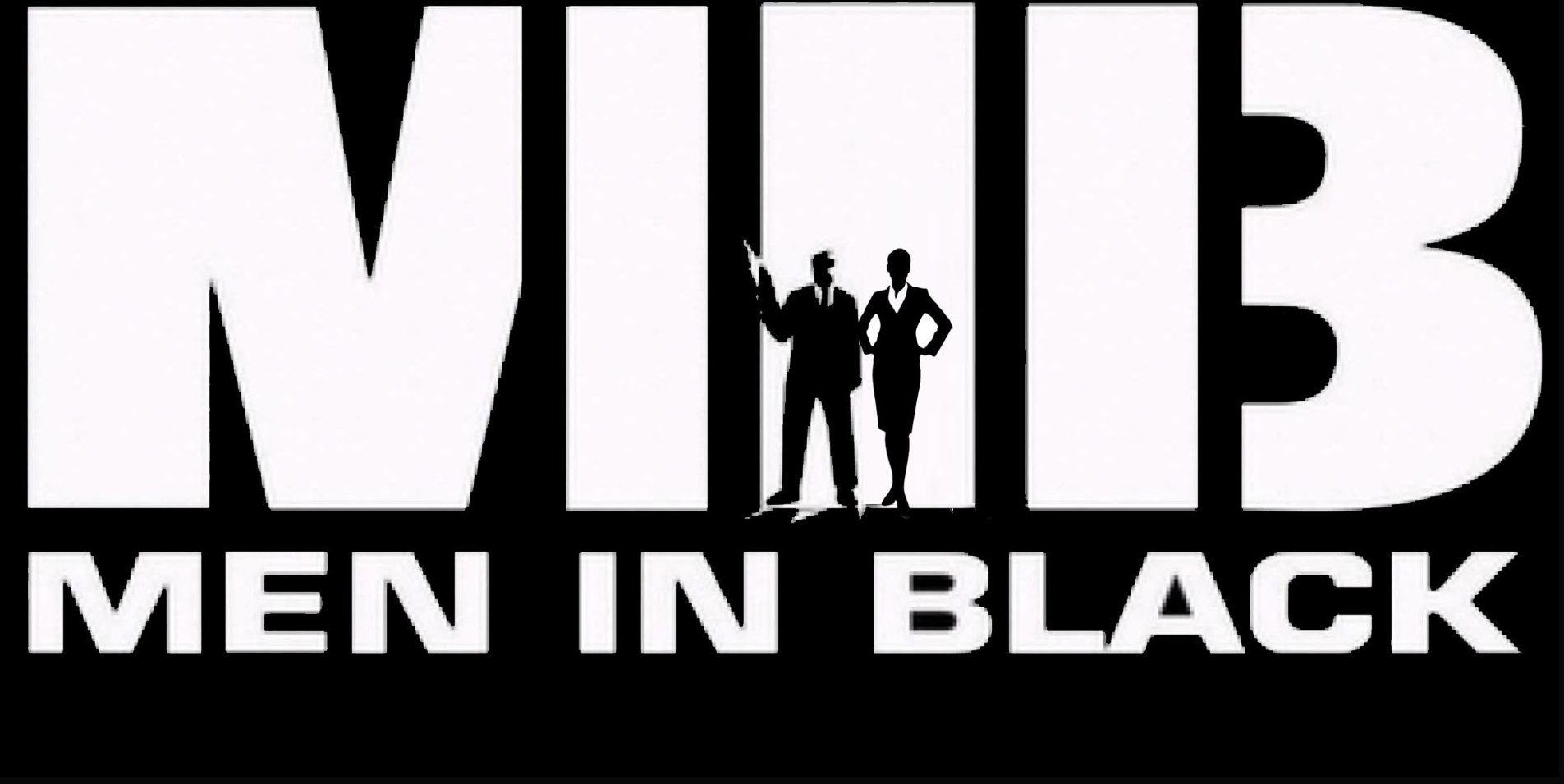 Men In Black 4, or whatever the franchise relaunch ends up being called, has a very impressive cast so far. And it just got even more impressive!

Already enlisted for the film are Tessa Thompson, Chris Hemsworth, Kumail Nanjiani, and Liam Neeson. Those names, on their own, comprise a very strong cast for an action-comedy. But now the folks behind it have reached back into the original Men in Black trilogy of movies to pluck out an OG character and, in doing so, added Emma Thompson to the proceedings.

Thompson played Agent O in 2012’s Men In Black 3, alongside Will Smith, Tommy Lee Jones, and Josh Brolin. In that film, Agent O is the new chief of the MIB organization following the death of original chief Zed, who had been played by Rip Torn.

This casting move shows that the new film will embrace the series’ past, while hopefully putting a fresh spin on the Men In Black and creating a whole new legion of fans for the future.

Speaking of fresh spins, there’s a rumored plot description for Men In Black 4 making the rounds, which states that we’ll find “Tessa Thompson’s Em try to prove herself by joining the London MIB and will be paired with Chris Hemworth’s Agent H. The pair will become involved in a murder mystery that will lead to them on a global journey.”

Whether that turns out to be the premise for the film or not, it really does seem like Men In Black 4 has a bunch going for it and can potentially be the start of a whole new wave of MIB films.

F. Gary Gray (Straight Outta Compton, The Fate of The Furious) is directing the film, which is based on a script by the Iron Man duo of Matt Holloway and Art Marcum.

Next post Kelsey Grammer Toying With A FRASIER Relaunch