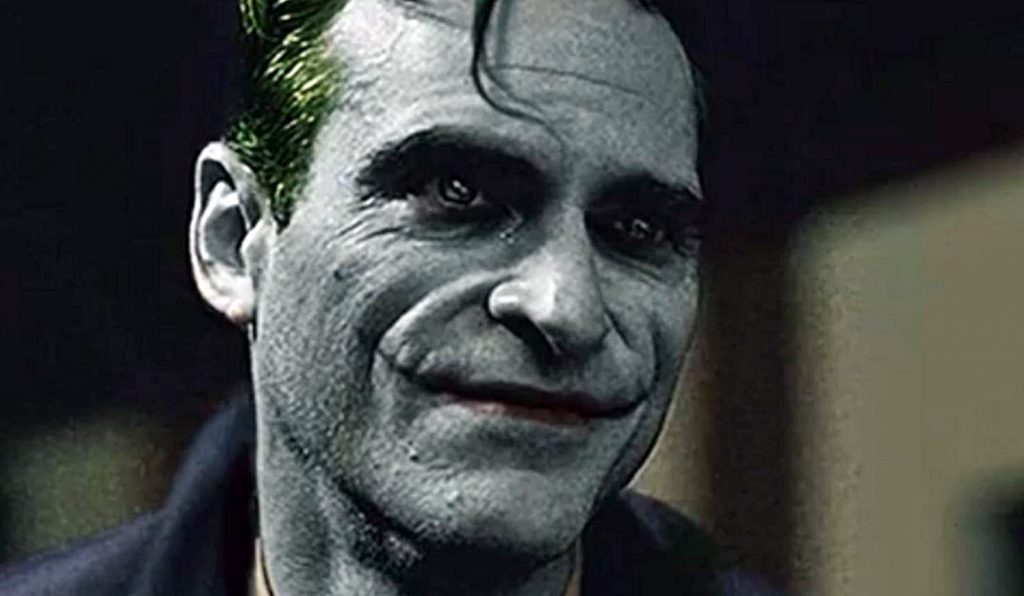 Another day, another story about Todd Phillip’s Joker! Following the latest reports on several key roles being cast for the part, namely Zazie Beetz and Frances Conroy, a new character description for the film has also hit the web. The GWW recently reported the new description and the details are certainly a bit familiar.

While this description could just be for a character named “Mr. Warner,” the site argues that it’s also not outside the realm of possibility that this is actually either Rupert Thorne or one of the members of the Falcone family.

If Thorne sounds unfamiliar to you, he’s one of Batman’s more low-key villains who started off as an older businessman turned corrupted politician and eventually a mob boss. Thorne almost appeared in Tim Burton’s 1989 Batman, but was switched out with the character that would go on to be known as “Carl Grissom.” While he has been featured in the comics before, I always remembered Thorne best from certain episodes of Batman: The Animated Series. Thorne is usually depicted with white hair, so the age range fits with the character description (the description does mention copious amounts of hair dye), as does the bit about him being a businessman potentially entering politics.

Is this character Thorne? I have no idea. Speaking personally, I think it depends on whether or not all of the character names in these descriptions are just fake names used for the casting process. I will say, if it is Thorne, that’s a pretty cool nod.