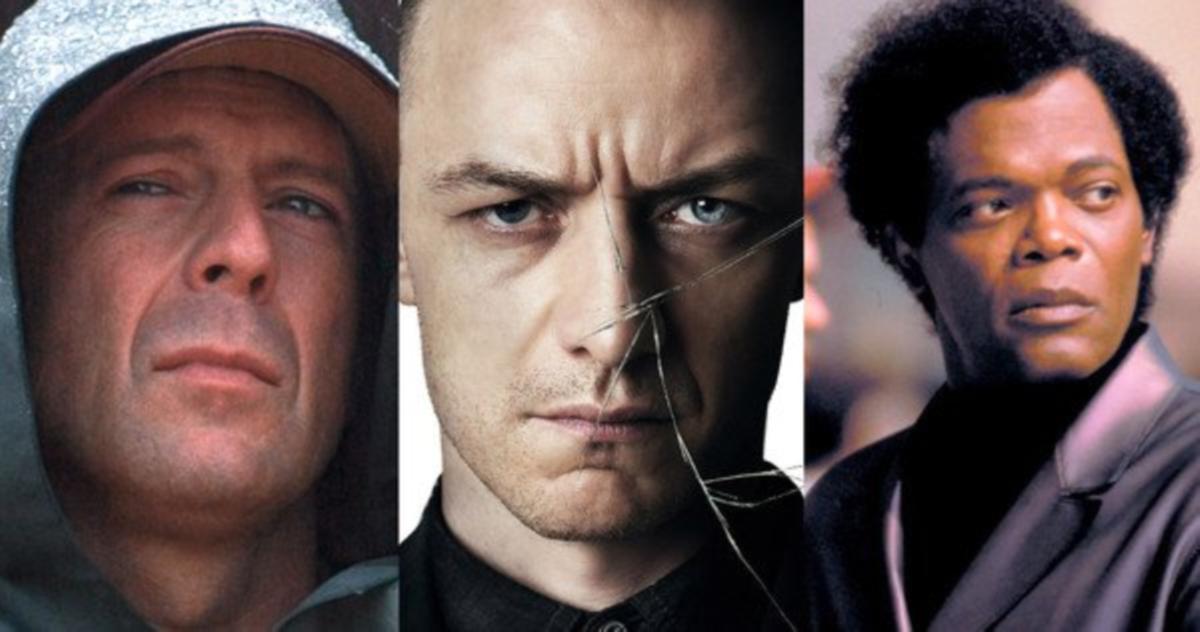 Fans finally got their first look at M. Night Shyamalan’s upcoming Glass at San Diego Comic Con 2018 a few days ago. Following Shyamalan’s Unbreakable and Split, the new film will see the cast of both films collide in a new confrontation. Moreover, the filmmaker promises that the latest entry in the director’s unique superhero franchise will maintain the thriller atmosphere of the first two films.

In a recent interview, Shyamalan stated:

“For me, they’re almost a different genre, what we’re doing with Split, Unbreakable, and Glass. These are primarily thrillers and they’re very much more contained. They’re not CGI driven, they’re very simple and clean. The musculature that [comic book] movies have are not what we’re trying to do. The idea of what you don’t see is really what we’re insinuating, it’s the power of that.”

The director certainly brings up an interesting point. The only upcoming superhero film I can think of that even begins to resemble something like Glass is the ever-stuck-in-post-production New Mutants film from Fox. Other upcoming comic book films such as Todd Phillips’ Joker, Cathy Yan’s Birds of Prey or Matt Reeves’ The Batman may also rely on less amounts of CGI and pursue more of a thriller vibe, but for the moment none of those entries are in production yet.

All of this should be music to the ears of the hosts of our flagship podcast, The Revengers: The Official Movie & TV Podcast of Revenge of The Fans. On Monday’s post-SDCC episode, a big topic was the way Glass seemed more like a superhero movie than the thriller Split was.

What do you think? Are you excited to see Glass next year? Would you rather see Shyamalan pursue other original films? Whatever your thoughts may be, be sure to share them with us in the comments section below!