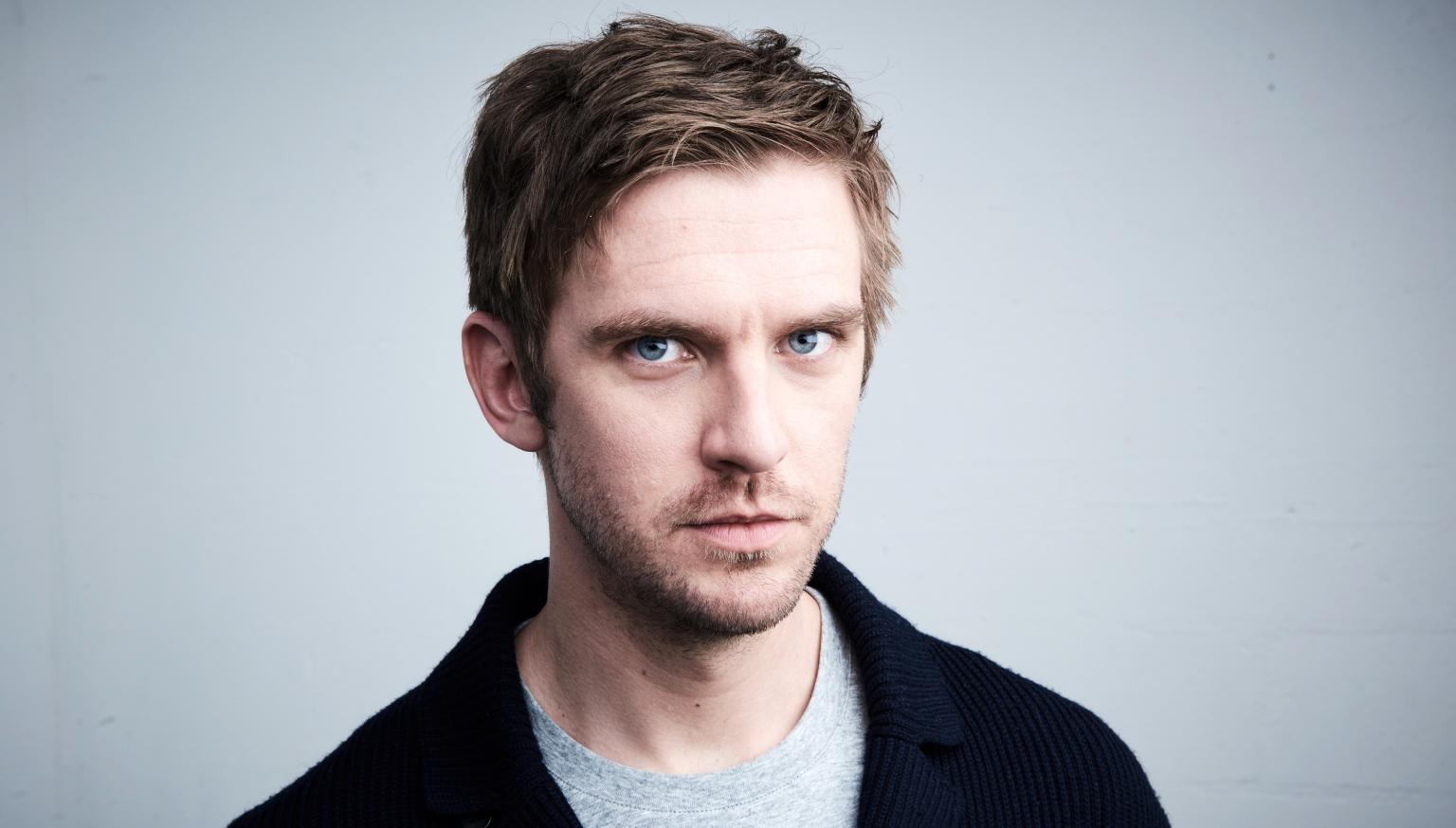 While we have to wait a bit longer for Indiana Jones 5, Harrison Ford is still lining up acting gigs. He will star in Call of the Wild, and now we know, thanks to Variety, that Dan Stevens from Legion will be joining him.

Variety has a quick rundown of what to expect from Call of the Wild.

Ford is playing John Thornton, a prospector searching for gold in the unforgiving Yukon. The film is a big-budget adaptation of Jack London’s classic novel of the same name.

Chris Sanders who directed The Croods will helm this film as well, written by Michael Green who is having a hell of a career. Green wrote Logan, Blade Runner 2049, Murder On The Orient Express, Green Lantern (nobody is perfect) and the upcoming Jungle Cruise with Dwayne Johnson. So expect some action and adventure.

Variety has some more details on the technical aspects of the movie if that sort of thing interests you.

The film will be shot in California, both on location and on sound stages where it will use cutting edge digital technology that will help the filmmakers create the dog-sled racing sequences. Technoprops, a special effects studio that was purchased by Fox in 2017 and rechristened Fox VFX Lab, will work on bringing the dogs life. Its founder, Glenn Derry, is no stranger to creature creation having previously worked on “Avatar” and “Jungle Book.”

The novel Call of the Wild actually focuses on the dog Buck as the main character, as you can tell by the synopsis from Wikipedia:

The Call of the Wild is a short adventure novel by Jack London published in 1903 and set in Yukon, Canada during the 1890s Klondike Gold Rush, when strong sled dogs were in high demand. The central character of the novel is a dog named Buck. The story opens at a ranch in Santa Clara Valley, California, when Buck is stolen from his home and sold into service as a sled dog in Alaska. He becomes progressively feral in the harsh environment, where he is forced to fight to survive and dominate other dogs. By the end, he sheds the veneer of civilization, and relies on primordial instinct and learned experience to emerge as a leader in the wild.

With star power like Ford and Stevens, it seems the human aspect will be a bit more prevalent in the movie version.

Are you excited for this? The cast is shaping up nicely. We will be sure to keep you updated on future developments.

Next post RTF EXCLUSIVE: ‘Finally! Some Significant Updates On Matt Reeves’ THE BATMAN’