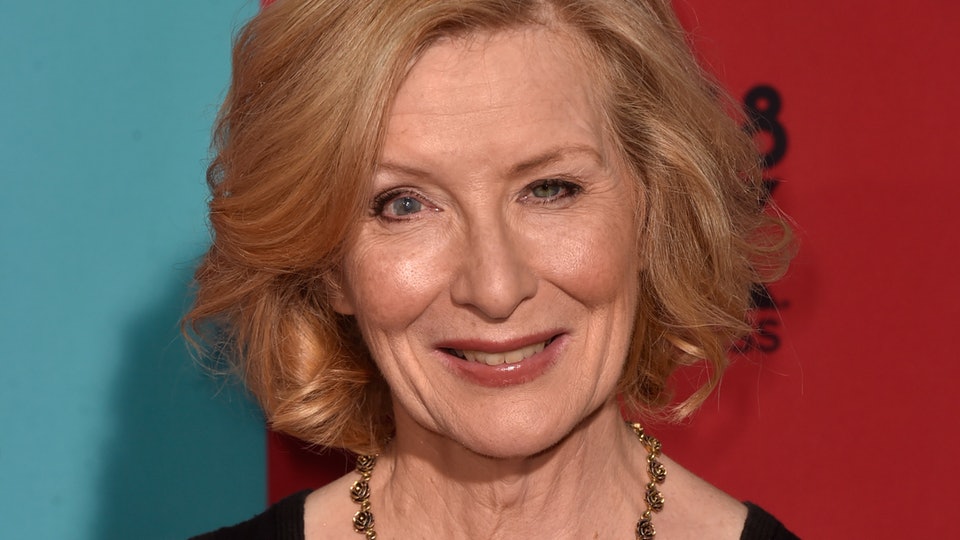 Following recent news of Zazie Beetz being in talks to join the cast of Joker, The Wrap reports that Frances Conroy is now also in talks to play another role in the Todd Phillips film. According to the site, Conroy’s would-be role in the film is none other than the Joker’s mother Penny.

Between the character name “Penny” and Zazie Beetz’s reported role of playing a single mother named “Sophie Dumond,” the latest batch of news on Joker closely aligns with the rumored character descriptions that hit the Internet about a month ago.

The film is rumored to be at least loosely inspired by Alan Moore’s iconic Joker origin story, The Killing Joke, which depicts the Clown Prince of Crime as a failed comedian who found himself swept away into a life of crime and a vat of acid, following the bizarre accidental death of his wife. But then again, the Joker always did prefer to keep his past as “multiple choice.”

Naturally the film is still set to star Joaquin Phoenix as the Joker and production remains set to start in September, with a release date in early October 2019. It’s still a bit of a shock that this film is actually happening- especially at the speed it’s going at. Further still, the level of talent involved in this project has started to gather is quite exciting.

What do you think though? Are you excited to see this movie? Do you think he doesn’t need an origin film? Be sure to share your thoughts in the comments section below!