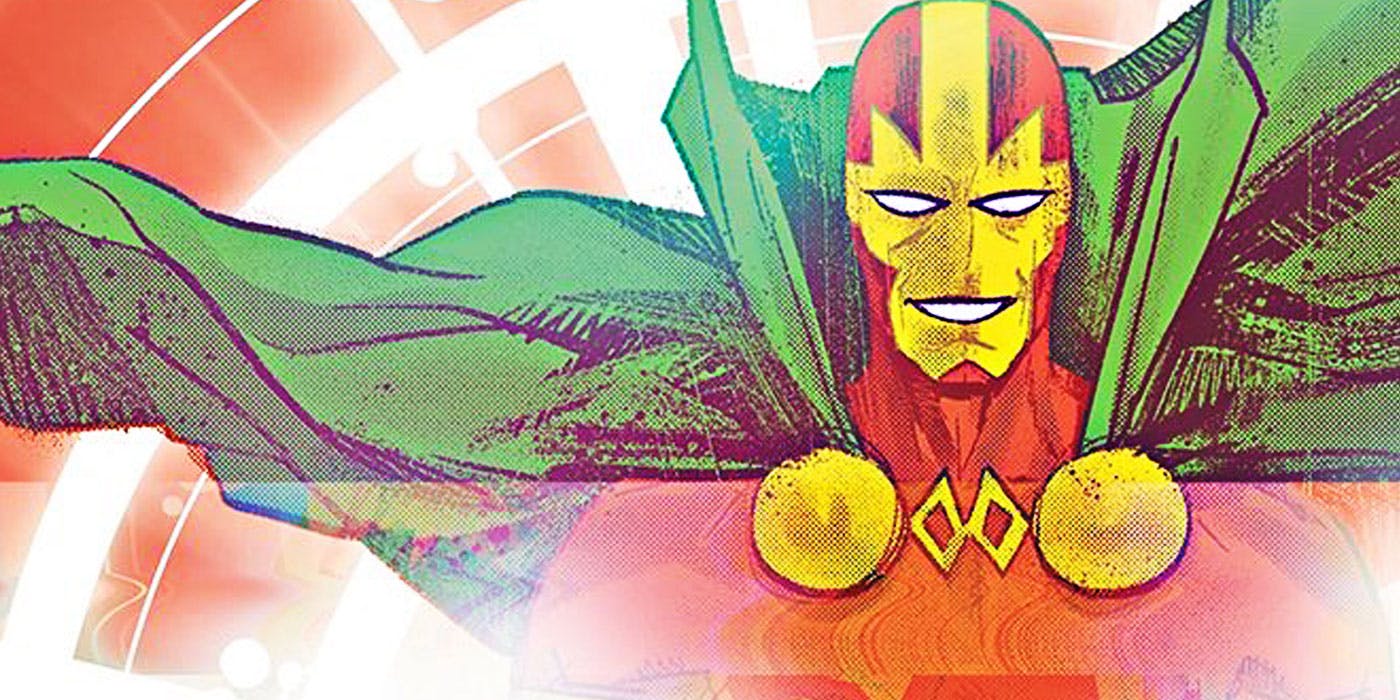 Logan Marshall-Green played a member of Vulture’s crew in Marvel’s Spider-Man: Homecoming, but if he has his way he’ll become a member of a very different crew one day. See, Ava DuVernay is developing a New Gods film for DC Entertainment, and Marshall-Green wants in.

Check out this tweet from the former MCU actor, which he sent out last night to make his New Gods intentions known to the world:

I’m officially an unemployed actor and I’ve already had my 15 min in the #MCU. So I’m starting my own shameless campaign to play my favorite hero in the #DCU. #mrmiracle @ava

“I’m officially an unemployed actor and I’ve already had my 15 min in the #MCU. So I’m starting my own shameless campaign to play my favorite hero in the #DCU. #MrMiracle”

Marshall-Green even went so far as to tag DuVernay’s twitter account to make sure that she gets the message as she prepares her New Gods.

The role he wants in the film is that of Scott Free, aka. Mister Miracle. For those unfamiliar with the character, here’s a quick breakdown (courtesy of DC Wikia):

Mister Miracle was Scott Free, the god of escape in the New Gods mythology. Originally, the boy Scott Free was the son of Highfather Izaya, the ruler of New Genesis. However, as part of a diplomatic move to stop a destructive war against the planet Apokolips, Highfather agreed to an exchange of children with his enemy Darkseid. In doing so, he surrendered Scott Free to the care of his enemy while he received his enemy’s son, Orion.

We haven’t heard a lot about New Gods as of late, and some have questioned if the project is still even on the horizon. I can assure you that it’s still a film that’s being looked at, like many of other DC films that have been pseudo-announced, but only time will tell if the script and logistics come together for the movie to actually become a reality.

What do you think of Marshall-Green throwing his name in the hat to play Mister Miracle? It’d be interesting to see if he gets DuVernay’s attention this way, since she once famously did something similar with New Gods itself. If you’ll recall, she was once a frontrunner to direct Marvel’s Black Panther, but shortly after passing on the project she put out into the world in a public interview that she loves New Gods character Big Barda and the stars eventually aligned in her favor. Maybe she’ll help Marshall-Green be as lucky…