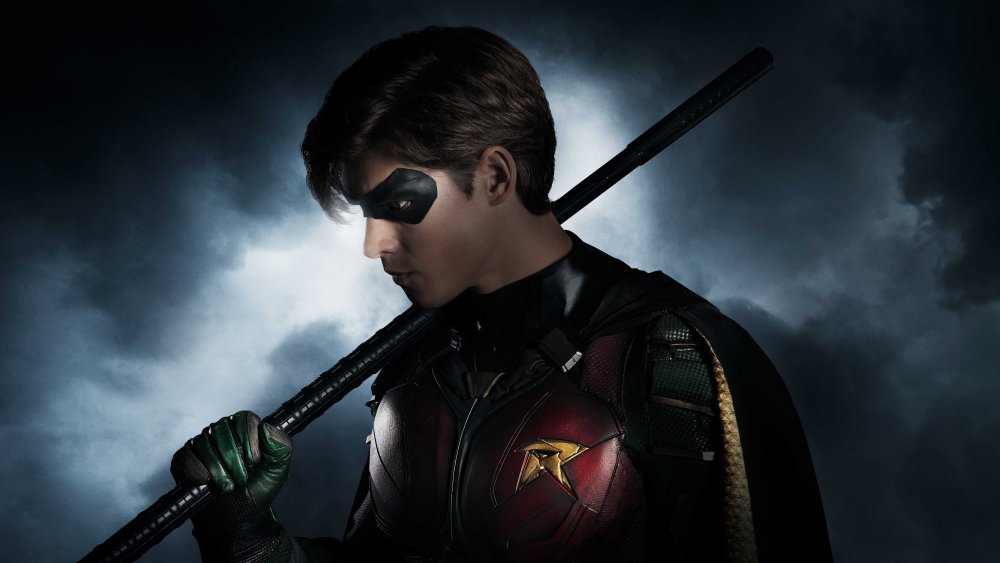 The “thing” Johns is referring to is a famous Teen Titans storyline he did with artist Mike McKone in the mid 2000’s. The story focuses on Superboy, also known as Conner Kent (aka Kon El), discovering that he is actually a clone created by the combined DNA of both Superman and a mysterious human, eventually revealed to be Lex Luthor himself. While I personally am not very familiar with the story myself, it apparently has quite a few fans. The story has also been adapted in other medias, most notably in Young Justice. All of this also aligns with earlier reports of casting for someone that appeared to match the description of Superboy.

All in all, this is exciting stuff. While I am still hesitant over the quality of Titans after yesterday’s trailer, I still plan to give the show a chance. Personally I want to hope for the best, as I think the community would be best served with Titans delivering and becoming a fan favorite among audiences. And even if Titans doesn’t deliver, there’s always hope for other upcoming DC Universe shows such as Swamp Thing and the newly announced Stargirl.

What do you all think? Are you excited to see this storyline be adapted into the live action format on Titans? Be sure to share your thoughts in the comments section down below!

Next post The JUDGE DREDD Pilot Script Is Complete