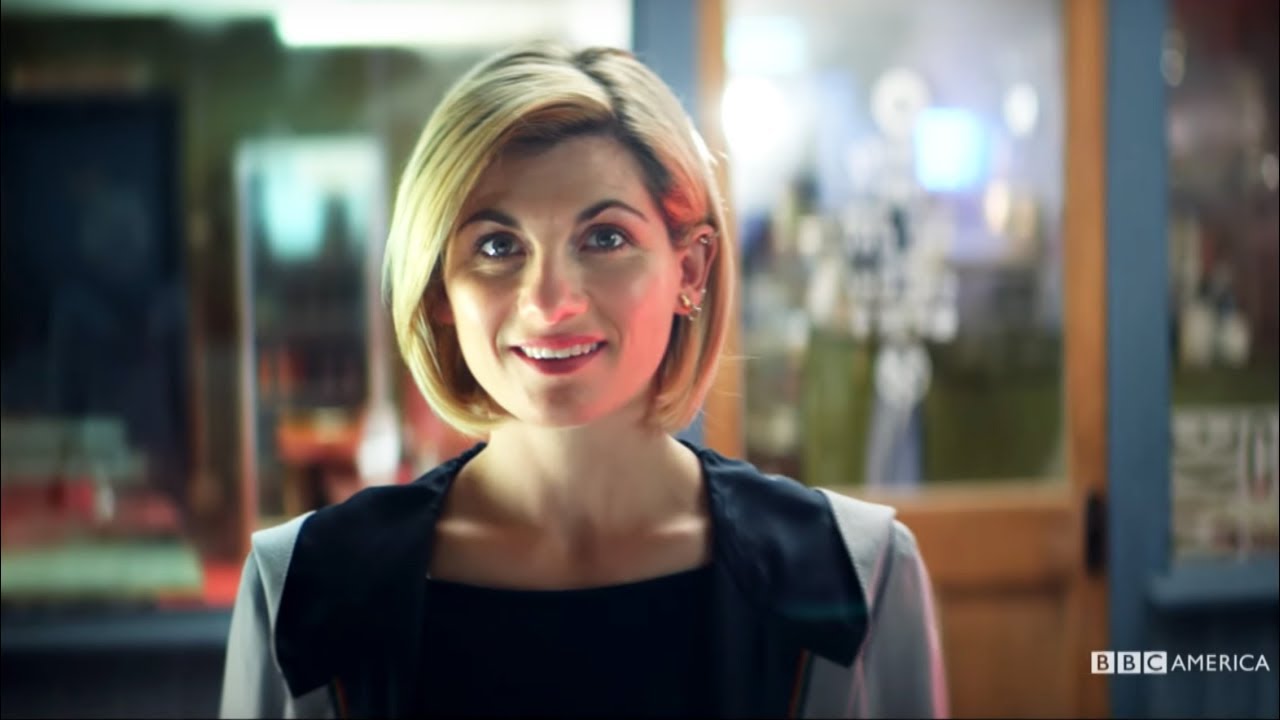 “All of this is new to me. New faces, new worlds, new times,” the Doctor says. “So if I asked- really, really nicely- would you be my new best friends?”

And just like that, Jodie Whittaker has cemented herself as the Doctor. Not a Doctor, but the Doctor. The definitive article, one might say.

While Whovians have gotten a fair bit of teases and promotional hype for Jodie Whittaker’s debut season as the Thirteenth Doctor– the first female incarnation of everyone’s favorite world-hopping alien from Gallifrey, yesterday’s trailer marks the first proper look at what lies ahead for Season 11 of Doctor Who. And what we see looks quite promising indeed.

You can see the trailer right here:

Aside from the aforementioned quote, the big takeaway from the new trailer is how cinematic the show looks now. While the team involved in making the Peter Capaldi episodes certainly steered the show to a more filmic look with some choice camera framing, the new guard led by showrunner Chris Chibnall has cranked things up a notch. It’s a long ways from the old charmingly low budget serial TV look that defined the original three decades’ worth of Doctor Who.

Beyond that, there isn’t much else to go on yet. The trailer shows various clips of Whittaker’s Doctor traveling around with her new set of companions (Yasmin, Ryan and Graham) played by Mandip Gill, Tosin Cole, and Bradley Walsh, but there’s little in the fifty second long trailer that shows what sort of characters they will all be. Which makes sense as the focus here is selling fans on Whittaker as the Doctor, who at first glance feels a bit like David Tennant’s fan-favorite Tenth Doctor (albeit also sporting the Northern accent of Christopher Eccleston’s Ninth Doctor).

As a side-note, our good friend (and go-to writer for all things Doctor Who-related) Matt Vernier is busy enjoying himself at San Diego Comic Con 2018 this weekend, so it fell on my shoulders to write about the new trailer of the upcoming season. Here’s hoping I did Mr. Vernier proud!