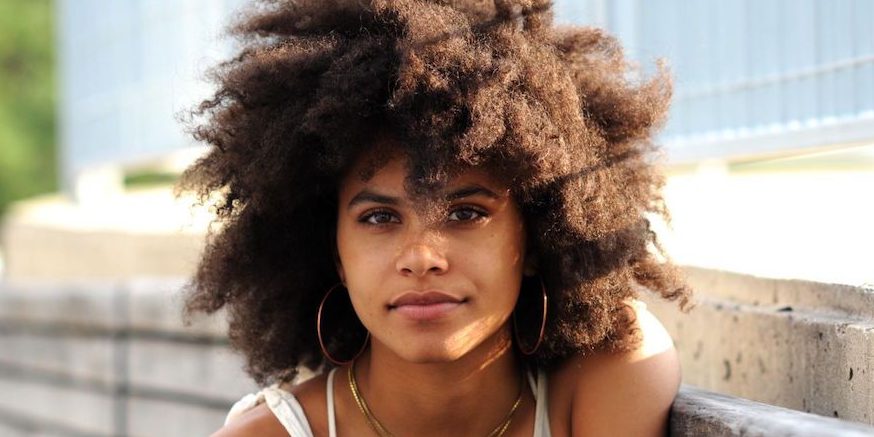 Hot off the heels of her scene-stealing turn as Domino in Deadpool 2, Zazie Beetz may now be on her way to Gotham City. THR reports that the actress is currently in talks to join lead Joaquin Phoenix in the cast of Todd Phillips’ Joker. The site notes that while script details are currently under wraps, Beetz’s would-be role is “a single mother who catches the interest of the man who will become the ‘clown prince of crime.’”

This description aligns perfectly with a previously released description for a character named ‘Sophie Dumond.’ While the name may very well end up being different in the film proper, it’s a safe bet that Beetz will indeed be playing this ‘Sophie Dumond’ if negotiations work out.

As has been previously reported, the lower budgeted Joker will be set outside of the DCU as a sort of ‘Elseworlds’ type origin story and darker type of character study on Batman’s arch nemesis. While it seems his name is no longer attached to the project as a producer, the works of acclaimed filmmaker Martin Scorsese are intended to act as influences for Joker, namely Taxi Driver and The King of Comedy.

Personally I find this all to be exciting news. While it still feels a little too soon for Warner Bros to jump into introduce a new DC Comics-based line of films based on one-offs that will run parallel to the mainstream DCU entries, it’s become increasingly difficult to shrug off the level of talent involved in Joker. As a fan, it makes me wonder where the studio might go next with this line, provided Joker turns out to be a success.

What do you all think though? Are you excited to see Joker in theaters in the fall next year? Be sure to share your thoughts with us in the comments section below!