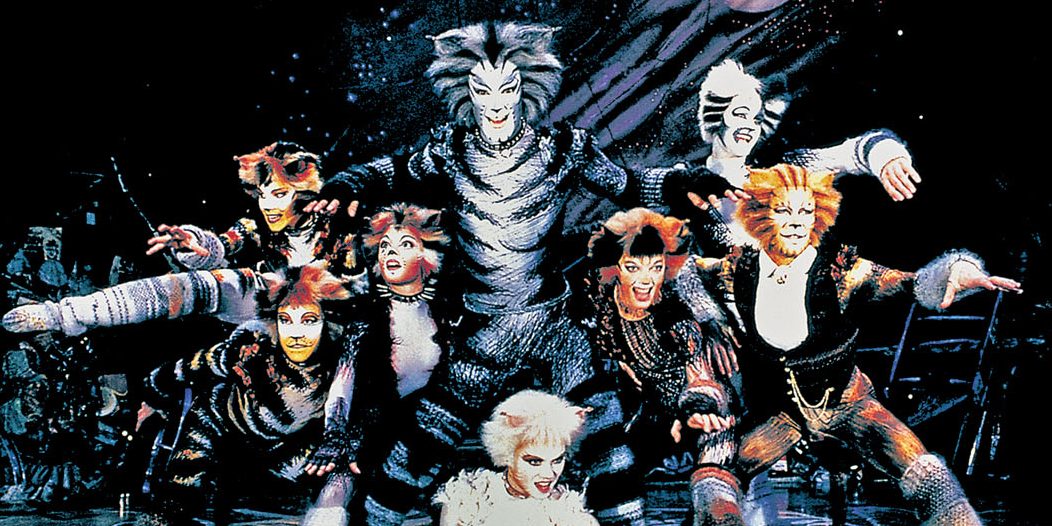 In another life, I was an actor. And musical theater provided some of my greatest memories and experiences as a performer, so I’ll always have a soft spot for the medium. And that’s why, even here on a fanboy blog, you’ll occasionally see stories about this Cats movie, or Steven Spielberg’s upcoming West Side Story. I think musicals are worth celebrating because of the talent and effort it takes to mount a successful one, and the sweeping emotions these tales can touch upon in their uniquely fantastical way.

Honestly, I didn’t even know they were making a Cats movie up until now. But this quartet of stars who just signed on have definitely put the film on my radar, and now I’m certain that my wife and daughter are going to make sure we see this one together.

The Daily Mail is reporting that Jennifer Hudson, Sir Ian McKellen, James Corden, and Taylor Swift have joined the cast of Cats. The film adaptation will be directed by Oscar-winner Tom Hooper (The King’s Speech, Les Misérables, The Danish Girl).

Of the four, the only performer whose role is known at this time is Hudson’s. The Dreamgirls star will be playing Grizabella in the film.

Full Disclosure: I remember attending the 9th Anniversary of Cats on Broadway back when I was little. It was a big deal, because Andrew Lloyd Webber actually showed up and got on stage. It was all cool, and yet I remember during the show feeling like “This is a show for kids,” and I even fell asleep. And I was a kid!

Still, I know this is a special show for many, and I’m sure my daughter will love the movie, so I’ll definitely keep an eye on this as more updates become available.

Do you have a favorite musical?

SOURCE: The Daily Mail (via Variety)