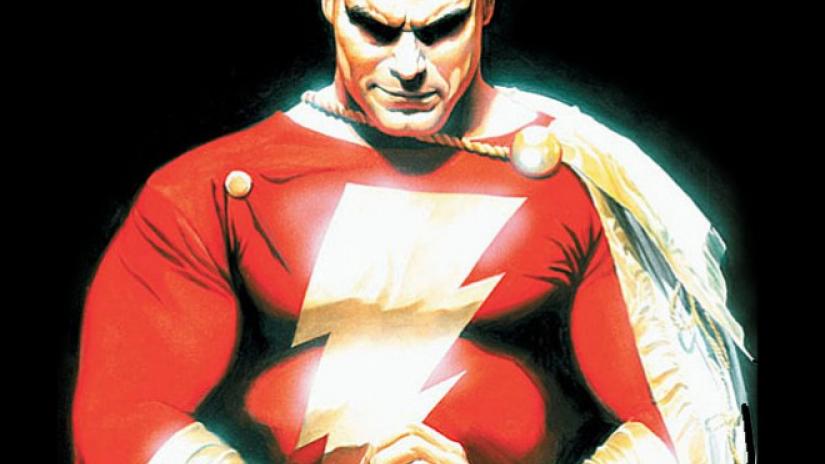 Whether you’ve liked the films or not, I think we can all agree that the DCU (or whatever the official name is) has had some trouble getting off the ground.

The only film to receive wide spread commercial and critical acclaim is Wonder Woman. Justice League, the last film to hit theatres, pretty much fizzled at the box office, but that doesn’t matter since the DCU, as well as the fanboys, are looking eagerly toward the future.

Tomorrow we finally get to see the trailer for director James Wan’s Aquaman. All of the photos have pretty pretty good so far, so it’ll be great to finally see him in action in his own film, which will hit theatres December, 21 of this year.

Next up after Aquaman is Shazam!, starring Zachary Levi in the title role. We already know Superman is most likely going to pop up in a cameo; so what about Shazam joining The Justice League sometime in the future?

When asked if Shazam could join The Justice League for future outings, producer Peter Safran had this to say:

“I wouldn’t be surprised to see Shazam play a role in the DCU. He exists in that world.”

And of course Levi is on board for a team up, as he’s been quoted saying the following in the past:

Do you want to see Shazam visit The Hall of Justice, or would you prefer he stay in the DCU, but separate from the team up films similar to how Deadpool exists in the XCU, but so far hasn’t appeared in a proper X-Men film?