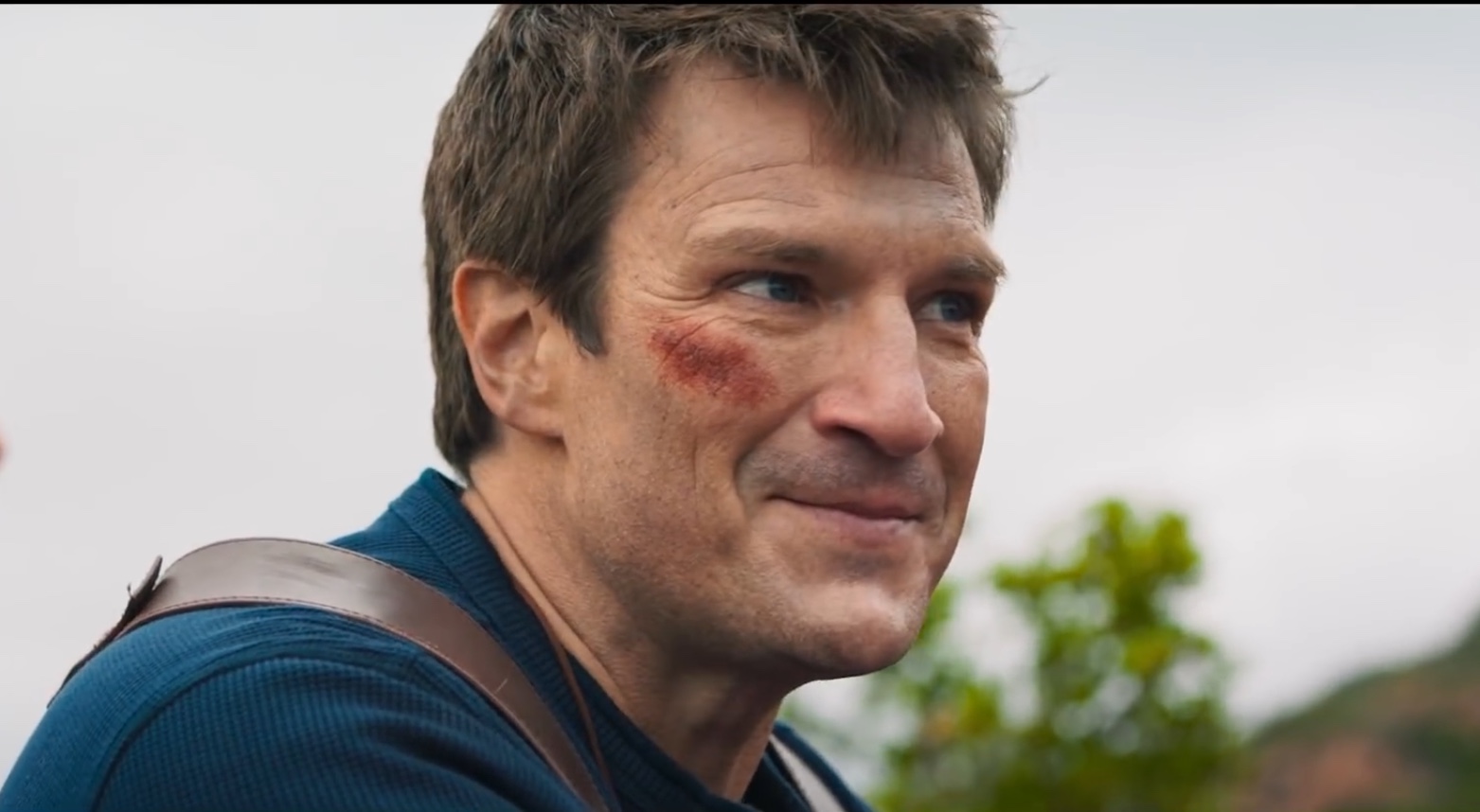 After teases via Instagram and Twitter, the world was caught by surprised as Nathan Fillion wowed fans with the reveal of a fan film based on the hot video game property “Uncharted”. The popular game series published by Sony is praised for its intuitive gameplay and cinematic storytelling that rivals classic films like Indiana Jones and The Mummy, among others. With fans clamoring for a big screen adaptation for years now and film currently in development by Sony with Tom Holland (Spider-Man: Homecoming, Avengers: Infinity War) set to star as a younger version of Nathan Drake, the fan film reveal has taken the internet by storm. With almost at 2.5 million views, it is an understatement to say that fans were really fond with the short film.

The secrecy surrounding the shoot was such that many of the cast and crew did not know what they were filming until seeing Fillion in his Nathan Drake attire, ring and all. Having been suggested by fans for the role of Nathan Drake for years, Nathan Fillion ever the fan himself, spoke to our friends at The Hollywood Reporter of how great it was to participate in the project after it was released last Monday, July 16:

“There’s always an excitement when you start shooting,” Fillion says. “But when people started realizing what we were doing, their eyes got wide and their lips got tight and they were like, ‘Oh, my God!’ It got more exciting than first-day shooting excitement, which is very rare.”

Directed by Canadian director Allan Ungar (Gridlocked, 2015) back in May, the short film follows our favorite treasure hunter, Nathan Drake as he attempts to obtain clues that will lead him to closer to the treasure that is rumored to have been sunken ship, Flor de la Mar. With the runtime of the film at almost 15min and the ending leaving us with a cliffhanger, fans have already been clamoring for more. In regards to the world seeing more of what we enjoyed in the film so far, Ungar had this to say:

“Look,” he continues, “we accomplished what we set out to do. Of course, there is a bit of a nod there at the end that says this could be more. If someone wants to have that conversation with us, we’d be more than happy to have it.”

Filmed without the financial backup or support from the developers of the game series, Naughty Dog and Sony, it would interesting to see how big this labor of love gets and if we might have a Deadpool scenario where the studio decides to give fans their version of what they want. As a hardcore fan of Uncharted myself; I believe this take on the character has great potential and Nathan Fillion nails Drake. The charm, the banter, the intrigue, the costume, it was all there and it worked. Stephen Lang’s guest appearance as Sully was a nice and welcomed surprise.

Check out the Fan Film, give it a like on YouTube and share it with others; who knows if we get something special out of this glimpse in the long run. Here is the link:

I look forward to seeing more of Fillion’s take. What do you think? Let us know in the comments below. You can also find me on Twitter @LexanAlvarado