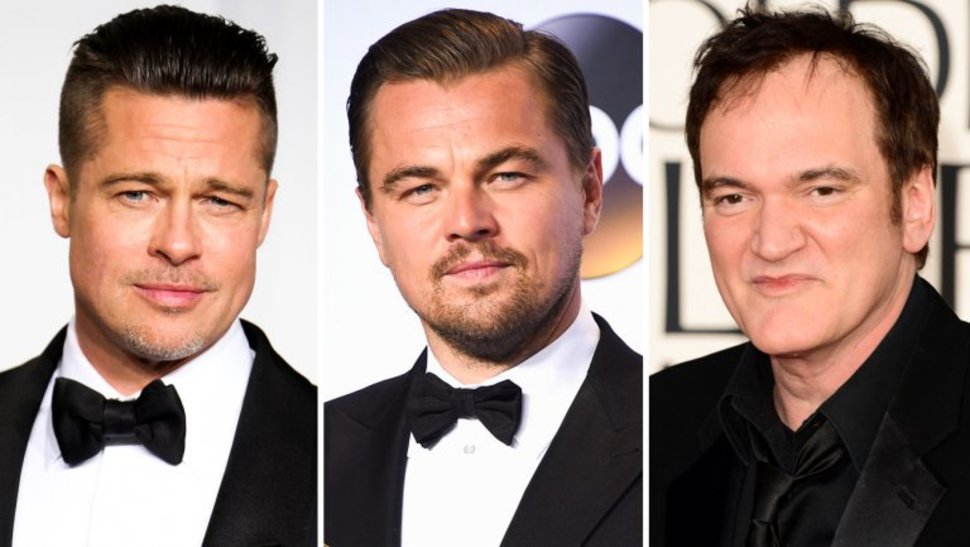 Sony has done some rearranging of its release slate, and added some new films as well.

Here are the updates:

I’m most looking forward to Tarantino’s Once Upon A Time…in Hollywood. The flick takes place in 1969 Hollywood and tells the story of a TV actor (Leonardo DiCaprio) and his stunt double (Brad Pitt) against the backdrop of the Manson Family murders. The cast also includes Margot Robbie, Dakota Fanning, Al Pacino, Timothy Olyphant, Kurt Russell, James Marsden, Burt Reynolds, Tim Roth, Luke Perry (wtf!) among many others.

Zombieland 2 is getting all of the original cast (except, I assume, Bill Murray) back together. With Reuben Fleischer returning to direct a script from original scribes Rhett Reese and Paul Wernick.

Its been a while, so there’s also another version of Louisa May Alcott’s Little Women coming to theaters in 2019. This time Oscar nominee Greta Gerwig (Lady Bird) will be writing and directing. Hopefully she has a new take on the material that justifies the 18th adaptation of this story. Saoirse Ronan, Emma Stone, Timothee Chalamet, Florence Pugh and Meryl Streep will star.

Next post Will SHAZAM Join the Justice League And Play A Larger Role In The DCU?