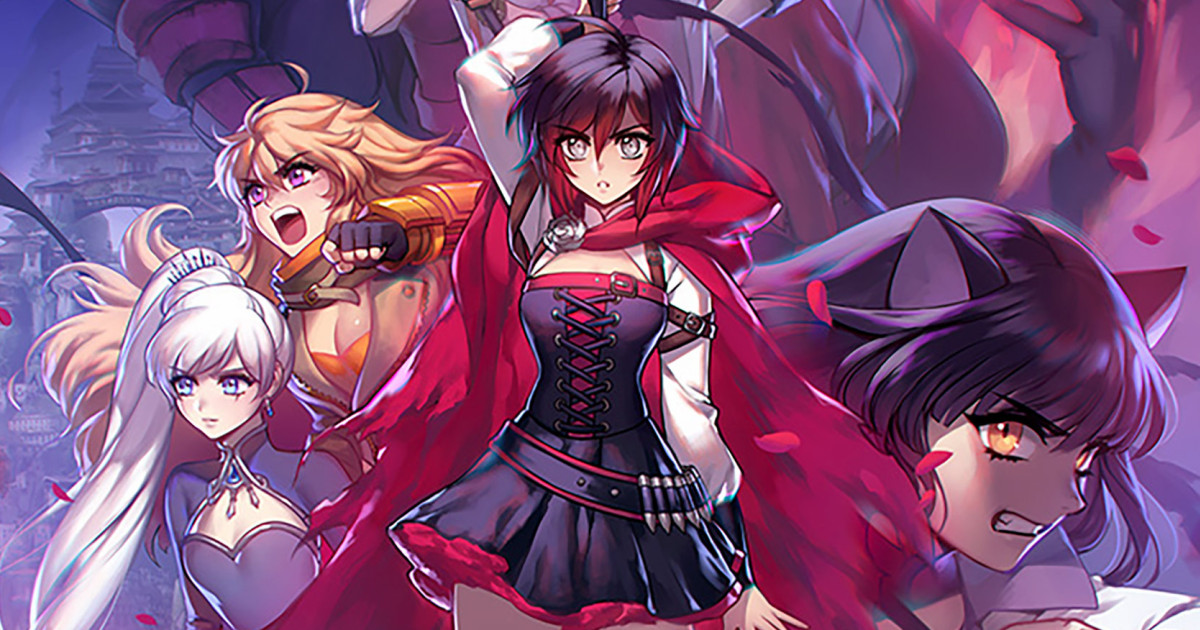 Five years ago on July 18, 2013, the late Monty Oum and the folks at Rooster Teeth launched its hit web-series RWBY. The show tells the story of half-sisters Ruby Rose and Yang Xiao Long as they form a team of “huntresses” with their respective partners Weiss Schnee and Blake Belladonna (the titular Team RWBY) to fight the monstrous Grimm and conspiring evildoers intent on disrupting global peace. With its anime-inspired visual style and character designs, Oum’s top notch combat choreography, an ever-growing all-star cast of voice actors and some of the most diverse and catchiest songs to ever grace a series soundtrack, RWBY has become a hit all across the globe.

I’m not going to argue over which of the show’s four main protagonists are the best, as the answer is Yang and Weiss by a country mile, but one of the particularly fun things about RWBY is how its cast of characters are all inspired by various sources of fairy tales, mythology, history and even the occasional Internet meme. As a result, many a fan has debated over who *Insert New Character Here* is based on and what their source of inspiration may loosely entail for future plot developments.

That said, the franchise has endured tragic developments along the way. As previously stated, series creator and original director Monty Oum passed away on February 1, 2015 due to medical complications only two volumes into what Rooster Teeth has teased will be a rather long story. Following this heavy loss, current director Kerry Shawcross and co-writer Miles Luna stepped up to continue the show’s ongoing development.

Speaking personally, I can’t deny that I have my personal quibbles and frustrations with RWBY. As a fan, it’s always easy to get caught up in the quality of the storytelling and fandom drama. But all of that aside, I think it’s important to look back on what the team behind RWBY has accomplished over the past five years and appreciate the wonderful things that have come out of the show’s fandom. Fans have written their own original song or two and the franchise is a goldmine for cosplayers, fan artists and fan-fic writers. Creativity begets more creativity and I think that’s something Mr. Oum- a lifetime fan of all sorts of other franchises of anime and video games- would be happy to see continuing to bubble throughout the fandom of RWBY.

Happy Birthday, RWBY. Here’s to many more for you all.

Previous post Will SHAZAM Join the Justice League And Play A Larger Role In The DCU?