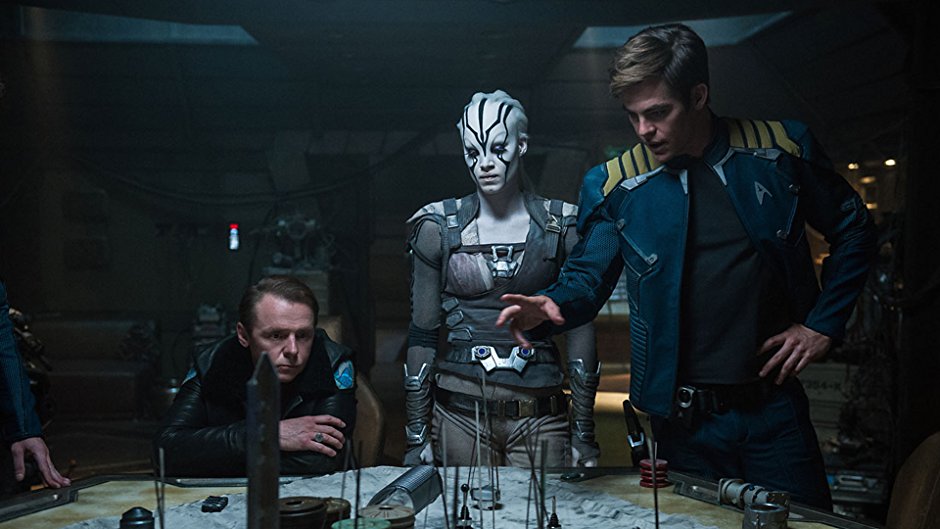 As fans wait for more updates on the Tarantino Star Trek film, news for the more immediate and currently untitled Star Trek 4 helmed by S.J. Clarkson continues to drip through the digital grapevine. The latest basket of news on the film comes from That Hashtag Show. The site reports that Clarkson is currently setting her sights on casting for new characters in the film, having recently set the production date to start early in 2019.

According to the site, the director is looking at “2 actresses, both 45-60, for the film’s main antagonist and an additional female hero.” Clarkson reportedly considered Tilda Swinton as the ideal pick for the film’s main antagonist, but Swinton will not be appearing in the film. That Hashtag Show also speculates that Danai Gurira, who recently entered early negotiations to join the film’s cast, may be playing one of these two characters despite being just outside the age range described.

Aside from these new details, Star Trek 4 is set to reunite Captain James T. Kirk with his late father George Kirk, who was played by Chris Hemsworth in the 2009 reboot helmed by J.J. Abrams. That Hashtag Show states that the film’s tagline currently reads: “Captain Kirk will cross paths with a man he never got to meet, but whose legacy has haunted him since the day he was born: his father.”

There are quite a lot of exciting possibilities at play for this upcoming sequel. While Hemsworth was only briefly featured in the 2009 film, he played the part of Captain Kirk’s father quite well and has gone on to define himself as a gifted comedic actor with recent films like Ghostbusters and Thor: Ragnarok. Moreover Clarkson’s desire to aim for someone like Swinton as the main villain of the film- even if Swinton herself won’t be in the film- indicates some high aspirations on the filmmaker’s part.

What do you think though? Be sure to share your thoughts in the comments section below!

Next post Zack Snyder Is Currently In San Diego