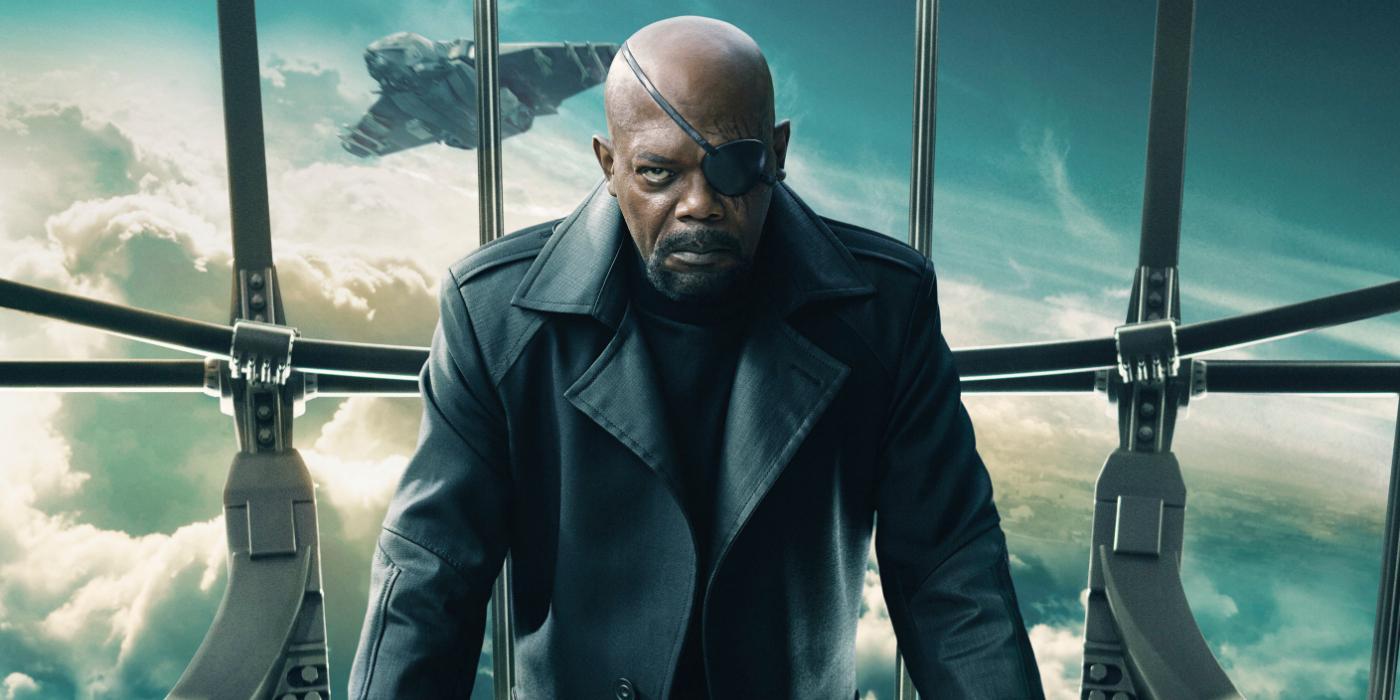 I’ve been fighting joining Instagram for years. Friends and family have told me I need to be on it, but pics of pets and food aren’t very compelling reasons for me to join yet another social media platform; however, Samuel L. Jackson is a very compelling reason to do just about anything. Add to it that he’s hinting at the return of OG Nick Fury.

Here’s your warning that I’m going to spoil Avengers: Infinity War, but, let’s be honest, if you’re on this site, odds are you’ve seen it at least once… probably two or three times.

At any rate, Fury was one of the unlucky ones to fall victim to Thanos’ snap; so that means he’s gone forever, right? Not so fast.

We know we’ll get to see a younger, two-eyed Fury in February when Captain Marvel hits theaters, but what about the eye patch wearing Fury we’ve come to know and love? Well, thanks to Jackson’s Instagram account, he may be teasing a return in Spider-Man: Far from Home.

Okay, it’ll probably be in Avengers 4 first, but that has already completed filming. According to Jackson’s recent posts, there’s a fair chance he’s going to pop up in the wall crawler’s next flick. Just take a look at these pics, and judge for yourself. You can scroll through them below.

The first picture is a NSFW callback to Pulp Fiction, but the rest of the pictures in this post are legit teases.

If you look at the location, you’ll see that Jackson is in the UK, in Watford to be exact. We know Far from Home is taking Spider-Man out of his friendly neighborhood and across the pond, we also know that the sequel is currently filming right now. So I think it’s safe to assume that Fury may be making an appearance. Of course, it could always be for a post-credit scene on Captain Marvel that takes place in the near present day, or the future, to tease Avengers 4 so we have to keep our options open.

What do you think? Are you excited to see Samuel L. Jackson back in action as present day Nick Fury? Let us know in the comments below.

Next post Here Is The First Official Look at SHAZAM!