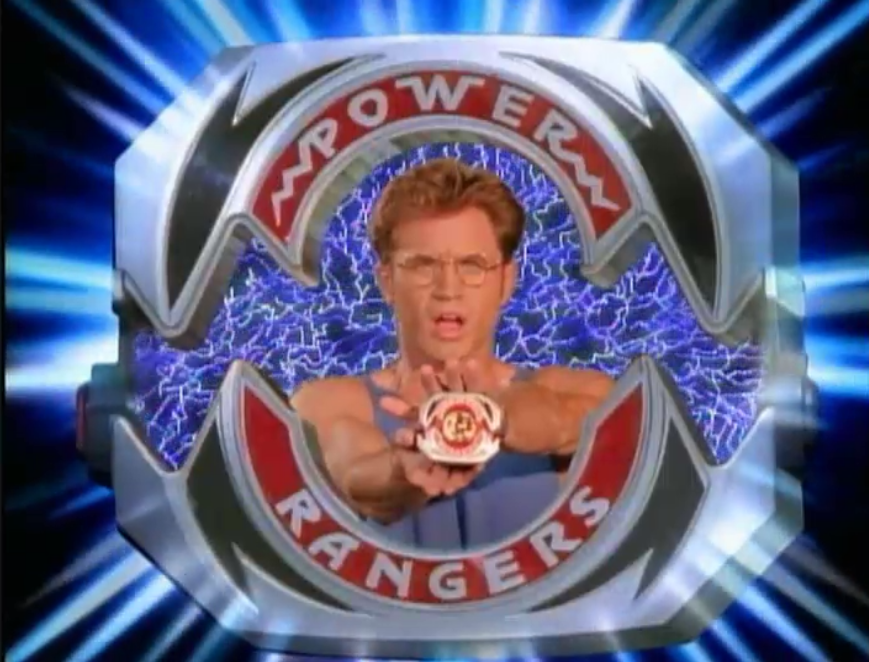 2018 marks the 25th anniversary of the Mighty Morphin’ Power Rangers. For all the problems that the franchise has, they do make an effort to bring veteran rangers back to the franchise for their anniversary episodes.

The 25th anniversary is happening during this season’s Power Rangers Super Ninja Steel. Original Green/White Ranger Jason David Frank is returning, along with some veterans from later seasons like Jason Faunt, the Red Ranger from the excellent Power Rangers Time Force.

But another veteran Ranger didn’t get the invite. David Yost, who played original Blue Ranger Billy Cranston in Mighty Morphin’ Power Rangers and Power Rangers Zeo, revealed to ComicBook.com that he is not involved.

“Unfortunately, no I won’t be in that episode, and I don’t really consider it a 25th anniversary,” Yost said. “They might be touting it that way but I certainly don’t think that that’s what was filmed.”

Yost’s point about not being a 25th anniversary makes sense. The show has been running in one form or another for 25 years, but to celebrate an actual anniversary of the first episode would include bringing every original member back.

A better anniversary celebration would be to reunite the cast to do the movie that Yost has written part of already. When they celebrated the 10 year anniversary, they brought (almost) every Red Ranger together for a special episode called “Forever Red”.

The 15th anniversary brought together a couple former Rangers, and that episode during Power Rangers Operation Overdrive was a bit more low key.

The last big anniversary celebrated was the 20th anniversary, and while they teased adapting Sentai’s “Great Legend War” for it, it was ultimately a let down. All of the returning veteran Rangers hardly got any screen time, and the powers that be didn’t take the time or care to give them the proper dues.

Hopefully the 25th Anniversary can be better than the last one. While this upcoming one will involve the new cast, I do support Yost’s idea of wanting a true anniversary special, maybe they can make that movie he is working on a reality for the 30th anniversary.

There is a great comic series going on from Boom Studios right now called Shattered Grid, that serves as a better anniversary celebration than these episodes have. Check that out if you’re interested.

Are you bummed you won’t see the original Blue Ranger, or any of the other original ones? This franchise could be great if handled correctly. Its a shame what it has become. Maybe the 25th anniversary episode will be great. We shall see when it airs.