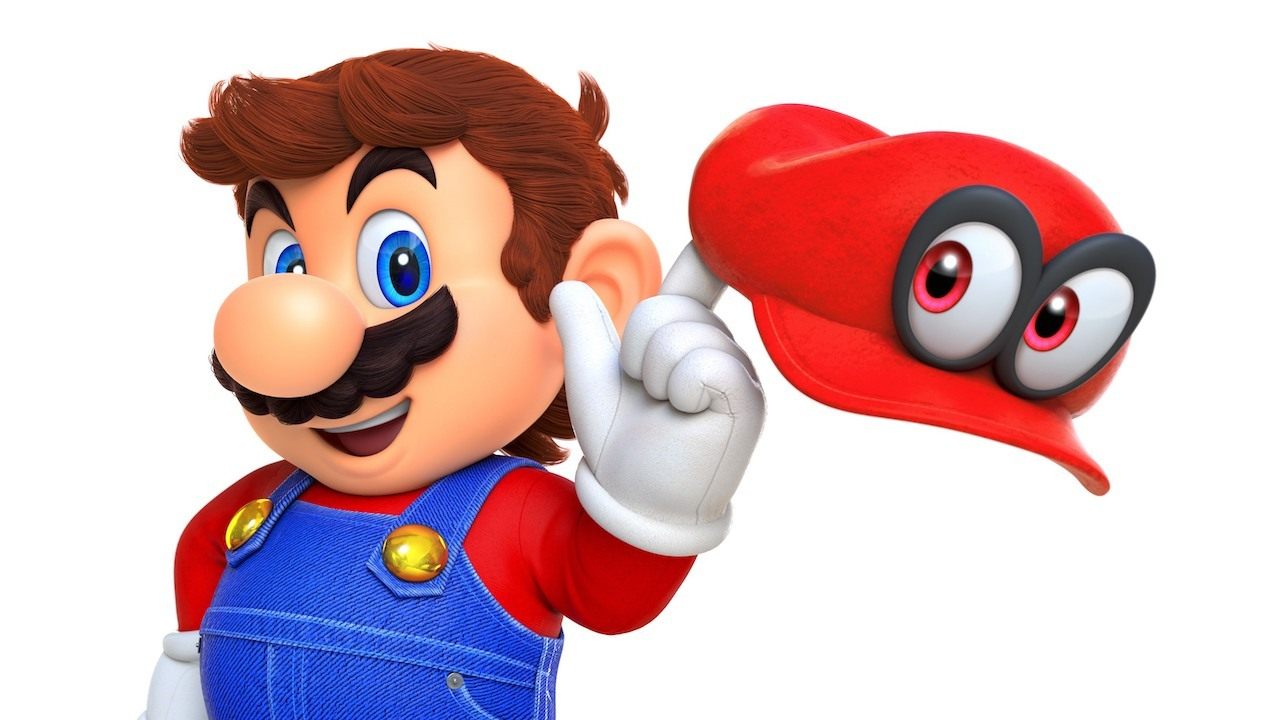 Earlier this year, Nintendo shocked long time fans with an announcement that the company would be teaming up with Illumination Entertainment to make a Super Mario animated film. After all, the company has had a reputation of being wary of collaborating with outside teams on new adaptations of their various IPs after the backlash of infamous projects such as the short-lived Legend of Zelda cartoon series in 1989 or the 1993 live-action Super Mario Bros. film that forever scarred our dear MFR years back.

A few weeks back, IGN asked Nintendo of America President Reggie Fils-Aime about the company’s shift towards collaborating with other studios and sharing their beloved IPs. Fils-Aime answered:

“We see ourselves as making worldwide consumers smile through our intellectual property. Fundamentally, we do that four ways. We do it with mobile. We do it with our licensed relationships with other companies [like Kellog’s]…We have other entertainment, which is where we put Universal Studios and Illumination. Then we have our dedicated video game business.

This is a key part of our strategy. This is an area we are having a range of conversations. Just like we did for the other big two partnerships, when we have something to announce, we will.“

As for the Super Mario film itself, Fils-Aime added that creator Shigeru Miyamoto is heavily involved with “conversations” on the film and that Nintendo and Illumination are intending to make a Super Mario film that pleases longtime fans of the character and also functions as “a great introduction to folks who are not as familiar with the world of Mario.”

In the meantime, Nintendo and Universal Studios (Illumination’s parent company) are in the process of creating a Super Nintendo World theme park by 2020 at Universal Studios Theme Park Tokyo, with both theme parks at Hollywood and Orlando to follow. While it isn’t a given, I’d say chances are high that if fans ever see an official Legend of Zelda movie happen, it will most likely be from some department of Universal Studios.

Are you excited for the Super Mario movie or the Super Nintendo World theme park? RTF’s video game Podcast, The Play It LOUDcast might have something to say about this too. Hit them up if you have questions or comments on it, or leave your thoughts below.

Next post CLOAK AND DAGGER Has Connections To Other MCU Shows