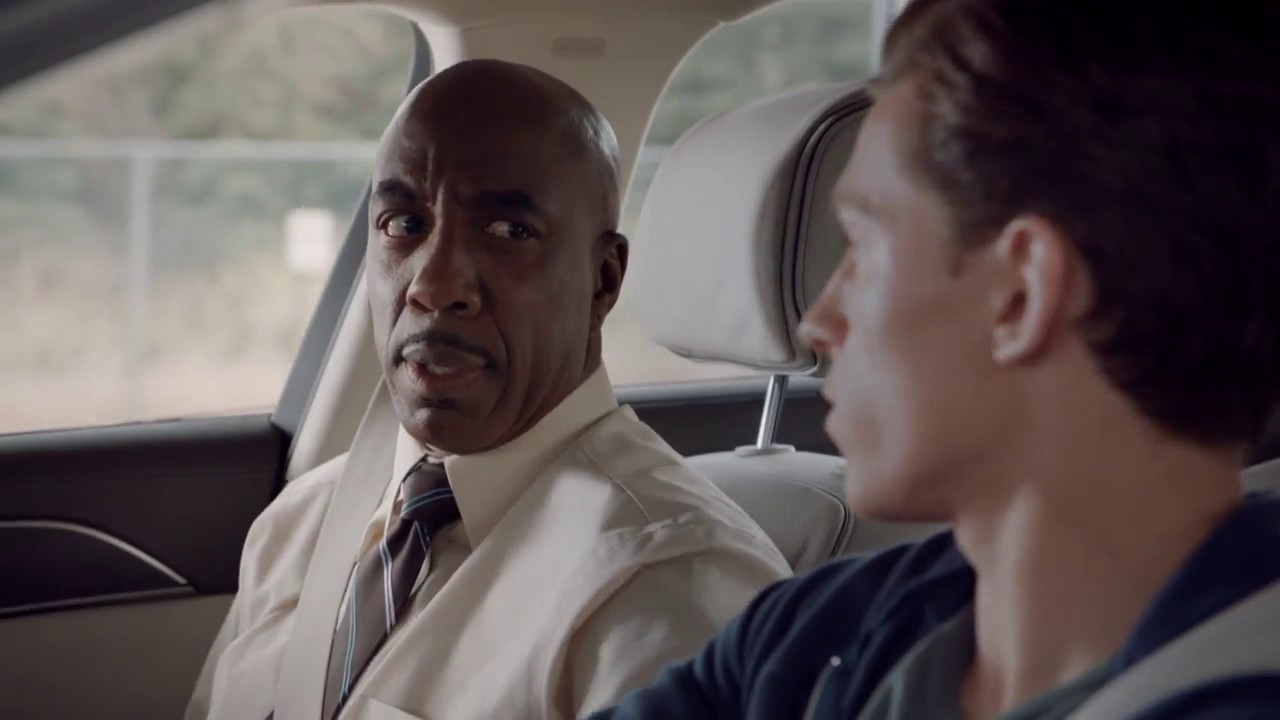 For the past two years, I’ve been desperately hoping that Kevin Feige and the rest of the team at Marvel Studios would select Terry Crews to play J. Jonah Jameson in the Marvel Cinematic Universe. As much as I still adore J.K. Simmons’ beloved portrayal of the character in Sam Raimi’s Spider-Man trilogy from the 2000’s, I don’t think it’s impossible for another gifted actor to come in and turn in an equally brilliant take- or dare I say even better- than what’s come before. Same applies to Ben Affleck as Batman, but that’s for another time and another article.

While it appears I won’t be getting to see Crews to play Jameson anytime soon, the folks at Marvel may have just selected an even better option. Deadline reports that Curb Your Enthusiasm co-star J.B. Smoove has joined the cast of the upcoming Spider-Man: Far From Home in a secret role. However the site adds that, whoever Smoove’s character is, he will be playing a lead role in the film, joining Jake Gyllenhaal who will be portraying the villain Mysterio.

While it might seem a bit perplexing to consider Jameson a leading part in a Spider-Man film, especially since we know that some portion of Far From Home will be set across the pond over in London, there may just be a connecting thread hidden here that ties it all together: Zendaya’s Michelle. As audiences may remember, the ending of Spider-Man: Homecoming revealed that Michelle prefers to go by the nickname of “M.J.” (an obvious nod to Peter Parker’s longtime love interest and at one point wife of twenty years in the comics).

Let’s dive into the Speculation Zone for a moment: What if “M.J.” here stands for “Michelle Jameson?” Aside from the fact that making Michelle J. Jonah’s daughter could result in a goldmine of comedic material, it would also put the Daily Bugle editor-in-chief in a position where he could act as a lead character alongside Peter, Michelle and Ned. Assuming that the London parts of Far From Home are the result of another field trip, perhaps Jameson is traveling with the gang as a parental chaperone?

But again- that’s all speculation on my part. For all we know, Smoove could just be reprising his amazing stint as Peter’s Driver’s License instructor from that (presumably) non-canonical Audi commercial that was made last year for Homecoming. How that character could be a lead role, I have no idea, but hey- It’s Spidey. I’m sure whoever Smoove is playing in the film, he’ll be fantastic in the part.