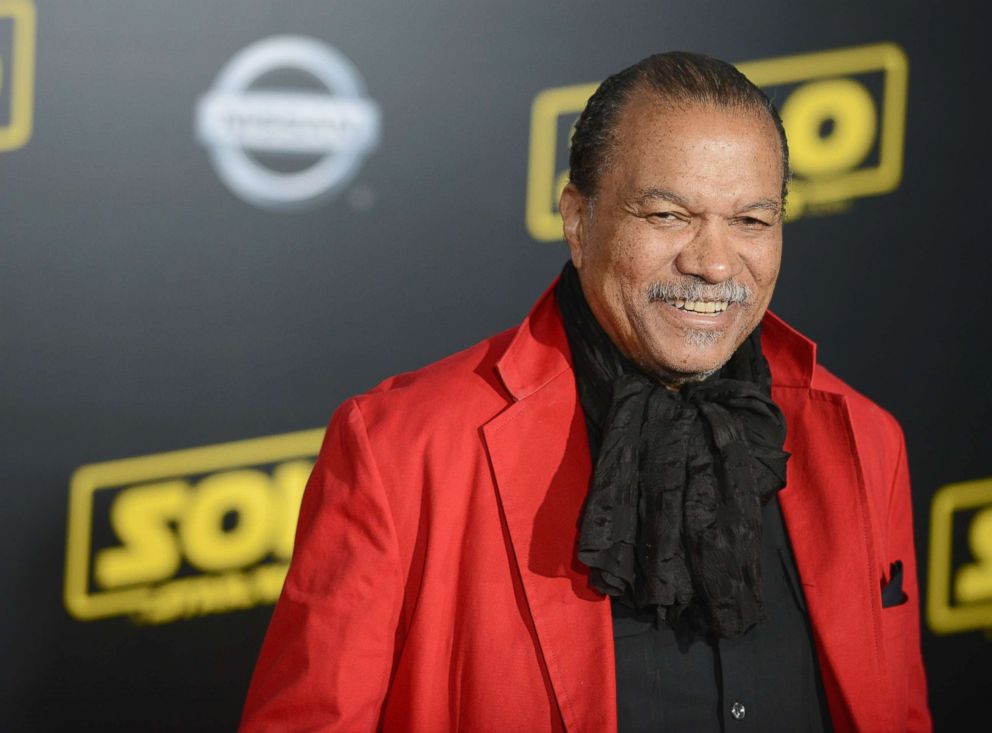 Back in May, we posted a story that was merely speculation, that Billy Dee Williams was getting ready to return to the galaxy far, far, away.

It all stemmed from an interview he gave at MegaCon Orlando, where he said he had a new diet and a trainer.

Fun Billy Dee Williams fact: Billy just had his 81st birthday. He’s training 3 times a week with a trainer and has a whole new diet.

The reason we thought so, was because it was very similar to what Carrie Fisher and Mark Hamill had before they appeared in The Force Awakens.

Williams is a staple at Cons, doing Q/A’s and photo opportunities and things like that. But recently, he had to cancel a few appearances due to his “filming schedule”. In a completely unrelated note, it is said that Episode IX will commence filming at the end of this month.

Those coincidences were too big to ignore, so The Hollywood Reporter looked into it, and this is what they came back with:

Sources confirmed to The Hollywood Reporter that Williams will indeed be returning to the Star Wars film franchise for the first time since 1983’s Return of the Jedi.

Director J.J. Abrams does nostalgia better than most, so for him to bring Lando Calrissian in to the mix makes sense.

While Williams hasn’t been seen on screen as Lando since 1983, he has returned as the character a few times in various cartoons and video games. We’ve also seen a younger version of the character recently with Donald Glover’s scene-stealing take in Solo: A Star Wars Story.

There has been some smoke around this story for a while, and it seems all but officially confirmed by Lucasfilm. With filming starting soon, I wouldn’t be surprised if there was an official announcement of Williams involvement here soon.

It was announced recently that Keri Russell was joining the cast as well. I would assume that Episode IX has to deal with the tragic death of Carrie Fisher some way, and something in the vein of “General Leia died getting the Resistance reinforcements” is one way I could see the story going. With Han, Luke, and presumably Leia dead when Episode IX starts, Lando coming out into the open makes sense. Maybe Russell’s character will be the bridge to bring Lando back in the fold.

Nien Nunb is still around, having survived the events on Crait. The opportunity to reunite Lando with his Battle of Endor co-pilot, will be too great of a temptation for Abrams to resist. Abrams excels at creating “moments” and their reunion would definitely be a big one.

Another moment I can see happening is Lando talking to the Falcon interface. After the events of Solo: A Star Wars Story, it will be a sweet reunion of sorts.

What do you want to see Lando do in Episode IX? Are you excited that Williams is finally returning to the franchise properly?

Next post INCREDIBLES 2 Has Broken Another Box Office Record