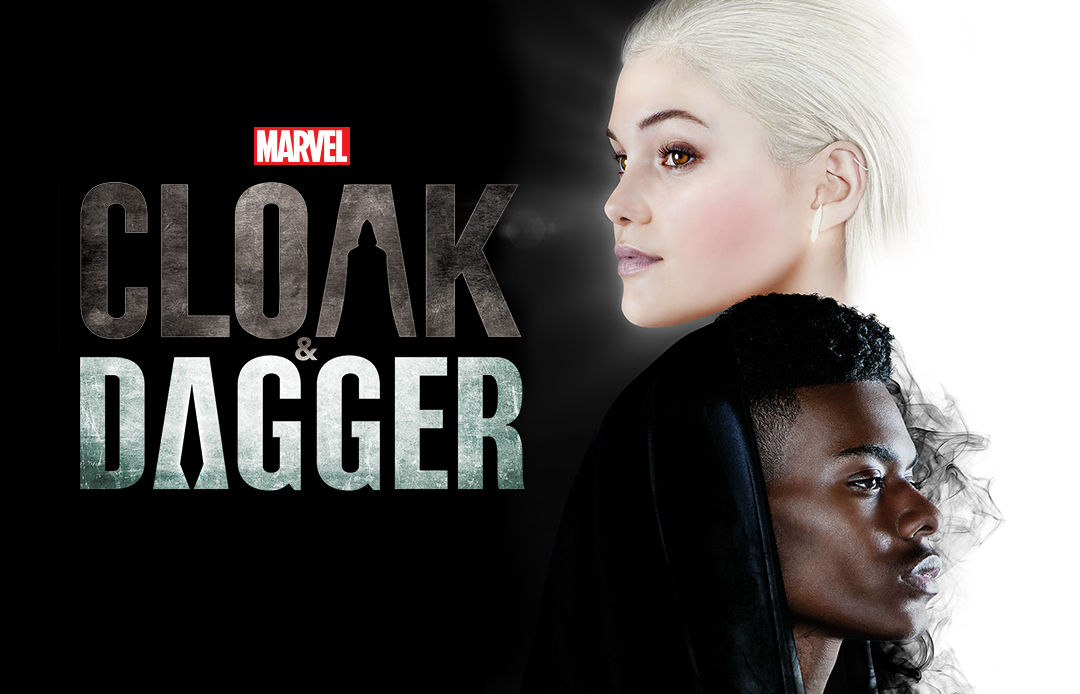 The TV shows in the Marvel Cinematic Universe connect to each other, but not nearly as much as the movies. Cloak And Dagger could be changing that.

The biggest disappointment of the Marvel Cinematic Universe is that the movies and TV shows do not connect nearly as much as fans want them to. There has been a few things, like Samuel L. Jackson showing up on Agents of SHIELD as Nick Fury, but for the most part they are separate.

The TV shows are pretty spread out. You have the 5 Netflix shows, 3 ABC Shows, A Hulu Show, and Cloak And Dagger which airs on Freeform. The Netflix ones intersect, but the ones on different platforms usually remain separate from each other.

Cloak And Dagger is working to bridge that gap though. First there was a Luke Cage reference. The show takes place in New Orleans, and Emma Lahana (Kira the Yellow Ranger from Power Rangers: Dino Thunder) plays Detective Brigid O’Reilly. Detective O’Reilly mentions on more than one occasion that she transferred to New Orleans from Harlem, where Luke Cage takes place. That would normally be a throwaway line, but if you watched Luke Cage season 2, they return the favor. From ComicBook.com:

In the eighth episode of Luke Cage Season 2…a New York detective named Nandi Tyler is talking with Misty Knight about a couple of officers that used to work with them. She says, “Callahan is in Maui, and O’Reilly moved to New Orleans.“

So there is definitely some connective tissue there. While we will probably never see Misty Knight in New Orleans to help O’Reilly, they are doing what they can.

Cloak And Dagger isn’t done there though. They also have connections to Agent Carter and Agents of SHIELD through the Roxxon corporation. Showrunner Joe Pokaski explains:

“Yes, it’s always our goal to connect instead of negate, if that makes sense,” Pokaski explained. “The thing I can tell you is definitely watch all of the Agents of SHIELD and all of the Agent Carter episodes that dealt with Roxxon as well. Whenever possible, we want to connect. I think there’s certain things that were done in Carter and SHIELD that I don’t think we’re going to be necessarily duplicating, but if what you are sniffing around is the source similar, then I can say the source is of the same source originally.”

Most of the shows reference “The Incident” which is what they call the events of The Avengers. But these connections are slightly more subtle, and serve the story.

Cloak And Dagger is early in its run, and already has some juicy Easter eggs to find, and judging by Pokaski’s comments, there might be more coming down the pike in the future.

Did you catch these references? Would you like to see more? What do you think of the show in general?

Cloak And Dagger airs on Thursdays at 8/7c on Freeform.