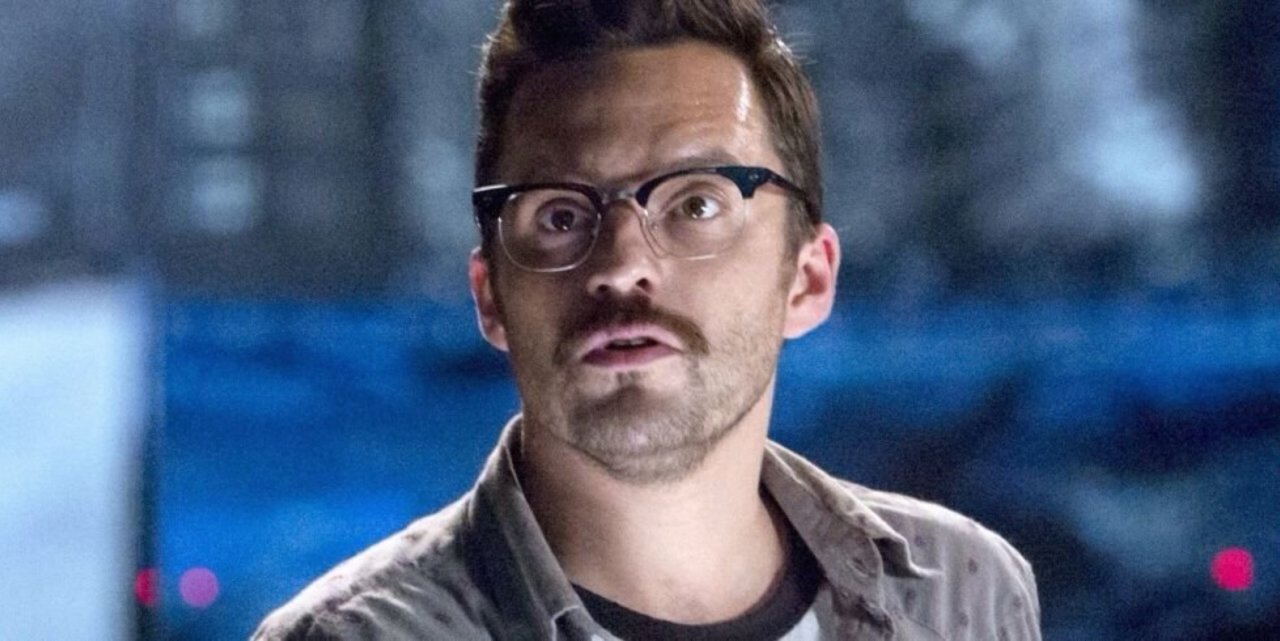 Did you see Jurassic World: Fallen Kingdom? If not, I’ll say this, it’s a film and it exists… Also, Jake Johnson, who played Lowery in the first Jurassic World, isn’t in it. For some of you, this may be a selling point, for others, it’s just another nugget to add to this pile of triceratops turds; however, what we think is immaterial, because we don’t make these flicks.

Still, some fans have wondered why Johnson missed out on this one, and fortunately Colin Trevorrow (director/co-writer of Jurassic World and co-writer of Fallen Kingdom) is here to provide an answer.

When asked about Johnson’s absence, Trevorrow had this to say:

“There may have even been an early moment where Lowery was Franklin’s character, because he potentially could have done that job,” Trevorrow confirmed with Empire. “But he didn’t quite have the same spirit. We did like the idea of [Zia and Franklin] being pretty idealistic young people who are activists who really believe in the cause that Claire believes in. I wasn’t really able to shoehorn [Lowery] into that, he’s kind of a cynical guy.”

If you saw the films you can make a judgment on whether or not you think this was a wise choice. Personally, I like Johnson’s character in Jurassic World and wold have liked to see him return for the sequel. Trevorrow is on deck to direct the third film in the series (or the sixth, depending on where you start counting), so we may yet get to see Johnson return. Trevorrow has teased that other legacy characters could appear too.

They didn’t have time to flesh out the characters that were already in the movie, so who knows if they would have given Johnson the proper screen time if he did appear.