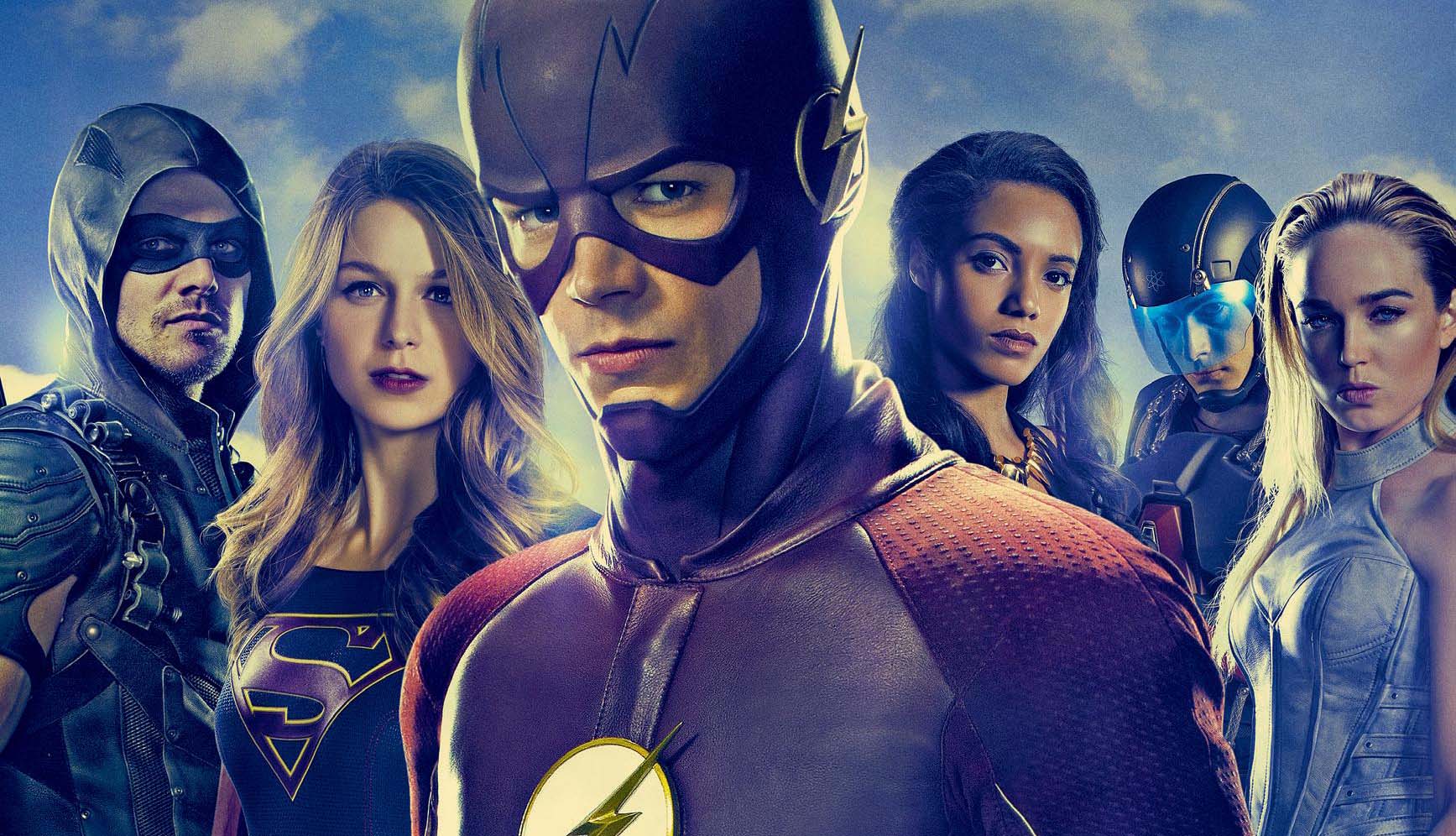 It feels like the fall TV season just ended, but now the CW is gearing up production on the Arrowverse to start again.

Arrow did their table read for the premiere episode last week.

You can see in the picture Stephen Amell’s facial hair is certainly longer than normal. With him being incarcerated, it gives him time to have the iconic goatee of the character from the comics.

Additionally, Juliana Harkavy, who plays Dinah Drake/Black Canary shared this photo of her partially suited up for season 7.

So it is safe to assume that filming has begun. Table reads are usually done right before filming starts, so it could have been the very next day. This season of Arrow looks to be one of the biggest yet, with Oliver Queen in jail for an extended period of time. It feels like it will be a loose adaptation of the scrapped Super Max movie.

While we don’t have anything from the cast or crew of The Flash yet, the Twitter account @WhatsFilming monitors all the productions happening in Vancouver and they have announced that season 5 has started filming.

#TheFlash season 5 is scheduled to start filming in the #Vancouver area today. pic.twitter.com/b192N0X3iB

The Flash will deal with Barry and Iris’s daughter from the future, and a new daunting “big bad”. Time travel has been part of the show for a while, but this time they seem to be leaning heavily into it. I’m sure we’ll get some set pics or other information soon.

Legends of Tomorrow has also started filming again. Caity Lotz, who plays Sara Lance, took a group picture on the set of the Wave Rider to announce the beginning of filming.

This season of Legends will see the Courtney Ford and Matt Ryan (who you can see in the background of a couple of pictures that Lotz posted) join the cast full time, and it is teased that a couple of characters will be “breaking bad”.

As for Supergirl: No word yet, but their production schedule is similar to the rest, so I’d expect them to be gearing up here soon, if they haven’t already started.

It is a nice reminder that people make these things. That it isn’t just a bubble in which these things are produced, but blood, sweat and tears of hundreds of people go into making it everyday.

All of the Arrowverse shows will premiere in October on The CW.

0
InArrow, Arrowverse, Legends of Tomorrow, The CW, The Flash

Next post Keanu Reeves Talks JOHN WICK 3: PARABELLUM And The Meaning Behind It