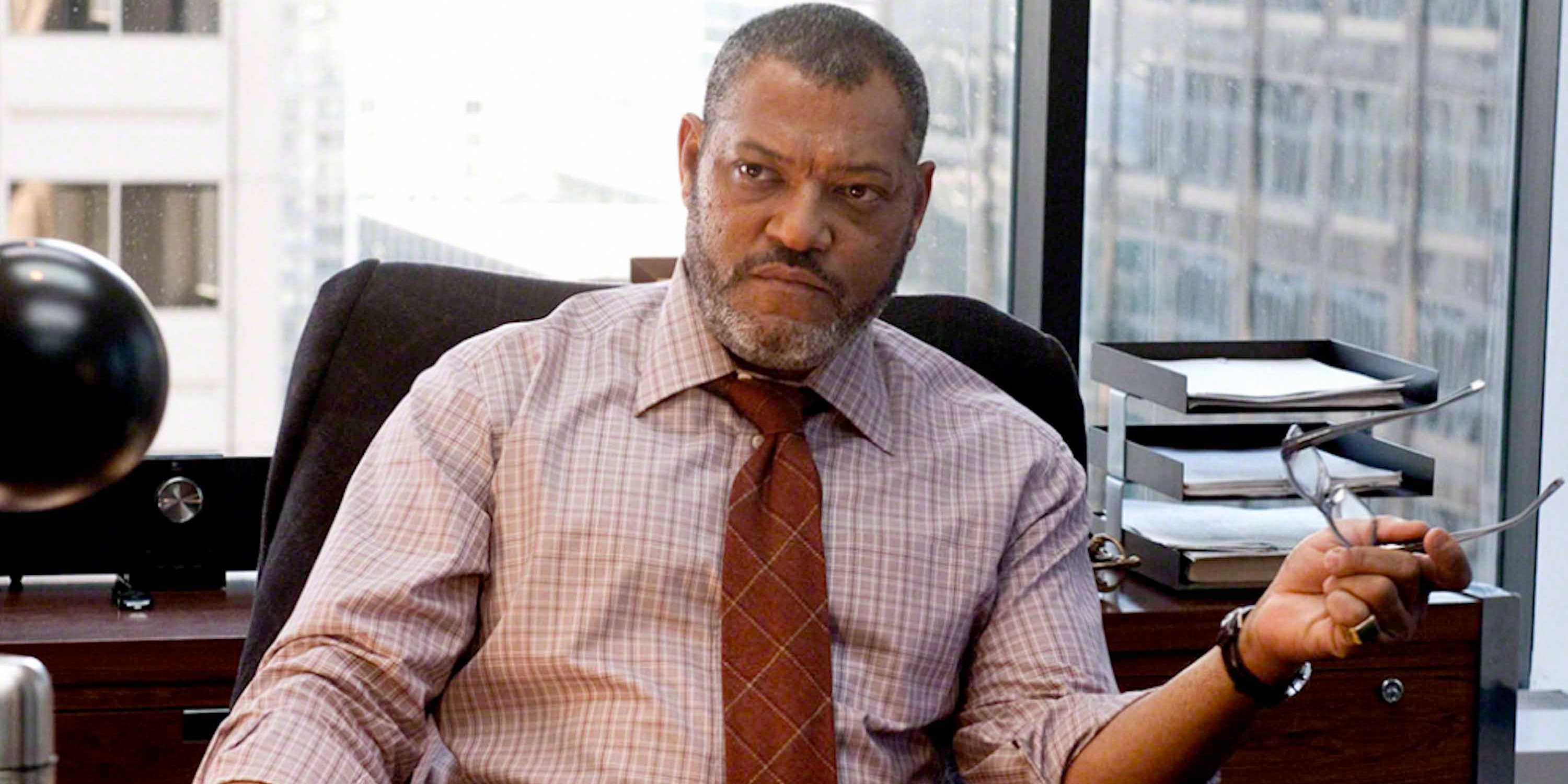 For all the things that the recent DC films may have gotten wrong in recent years, one of the things it has gotten right was its strong supporting cast. With heavy-hitters like Russell Crowe and Viola Davis in tow, Warner Bros. and DC have had some great talent supporting their main heroes. One character that has become a fan-favorite has been Laurence Fishburne as  Daily Planet editor Perry White, who appeared in Man of Steel and Batman v. Superman: Dawn of Justice. However, with how things ended in Justice League, fans have questioned whether they would see Fishburne as White again.

Speaking with Den of Geek while promoting Marvel’s Ant-Man and the Wasp, Fishburne talked about the uncertainty of him returning in future DC films.

“I don’t think I’m still on call. I was unfortunately unable to go do some work on what turned out to be the Justice League movie. I don’t know that I need to go back or if they’ll have me back or not, but I was grateful to have been a part of it. I loved working with Zack (Snyder), I think he makes an incredible superhero movie. I’m just excited to be a part of this (the MCU) now.”

When asked if he had any idea if Man of Steel 2 was in the works, Fishburne said he didn’t know.

“I don’t. I don’t. I haven’t heard anything about it. They just fell behind the eight-ball. I really wish they had started 20 years ago. But that’s all right, they’re where they are.”

This may be a disappointment to fans who have grown to love Fishburne as Perry White. Fishburne has certainly brought his A-game to the role of White in his two appearances in the DC film universe. It’s also kind of disheartening to hear that one of the main players from the original Man of Steel doesn’t even known if there’s a sequel in the works.

While rumors continue to swirl around the future of the Superman franchise, whoever gets the Man of Steel sequel gig will hopefully have Fishburne on speed dial.

Next post BATMAN: THE ANIMATED SERIES Will Make HD Debut on DC Universe