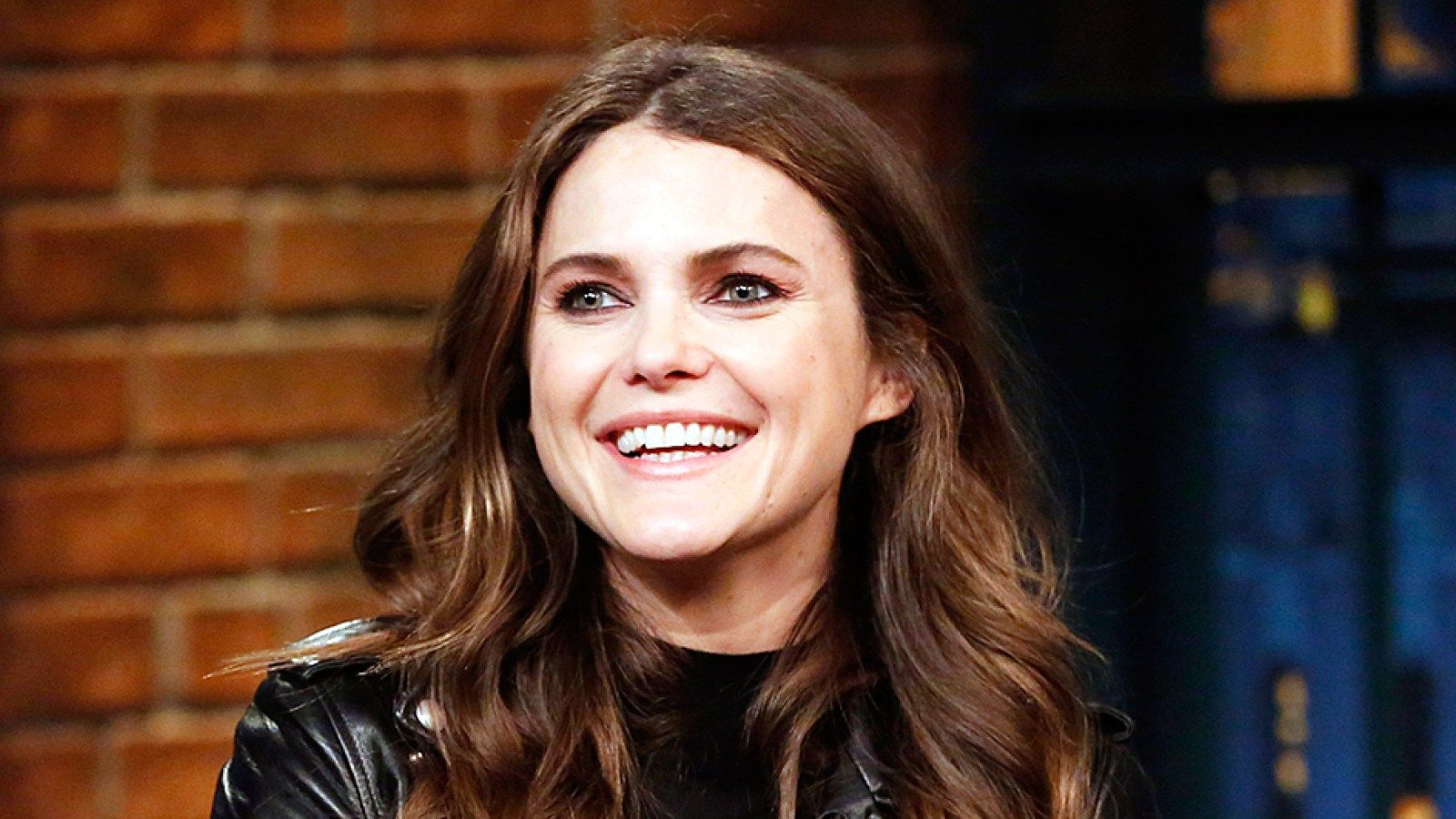 Keri Russell and director J.J. Abrams share a long history with one another. The duo first collaborated on the hit college drama series Felicity during the late 90’s and early 00’s and then teamed up again for Abrams’ 2006 directorial debut Mission: Impossible III. Almost thirteen years later, Russell now appears to be set to reunite with Abrams on his next project.

Justin Kroll of Variety reports that Russell has just joined the cast of Star Wars: Episode IX, the final chapter in the current Sequel Trilogy of the Skywalker Saga. To date, nothing is known about what character Russell will play in the film. According to the site, Abrams and Lucasfilm executives met with several actresses for the mystery part and finally settled on Russell just before the early July holiday. Kroll also added that fans should anticipate the announcement of two more new cast members for the film before production of Episode IX starts at the end of the month.

Say what you will about Abrams as a filmmaker, but for my money, the man is typically one of the best at casting for parts perfectly. Phillip Seymour Hoffman as Owen Davian, Chris Pine as Captain James T. Kirk, Daisy Ridley as Rey and especially Adam Driver as Kylo Ren? All were perfect picks for their roles. Whoever Russell is playing in Episode IX, be it a Rebel Leader, a new First Order commanding officer, Mara Jade, Rey’s long lost mother, et cetera- you can bet that Russell will crush it in the role.

Personally speaking, it’s a bit shocking how fast time has flown by for Star Wars fans. It’s already been over four years ago now, but I still remember that initial press announcement from Lucasfilm that revealed the entire cast for Star Wars: The Force Awakens and the leaked photos from the set of Jakku that hit the web early into the film’s production. Even though tensions remain toxically high within the fandom these days, I can’t help but feel a bit excited by the prospects of news of any sort starting to trickle down the Internet as Episode IX prepares for production.

Next post The ARROWVERSE Has Officially Began Production On Upcoming Seasons