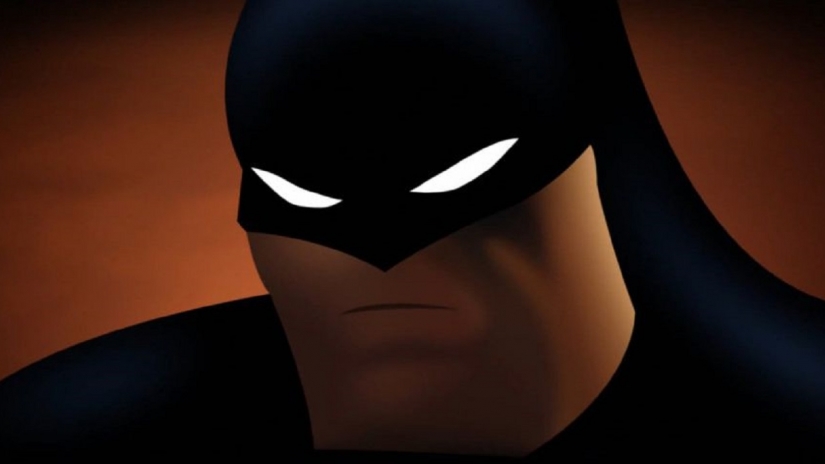 You can’t launch a DC streaming service without Batman!

The official DC Universe Twitter account confirmed that the first two seasons of the classic Batman: The Animated Series will be making its way to the platform, however, it’ll be the first time the hit series would be available in HD.

Experience BATMAN: THE ANIMATED SERIES like never before! The first two seasons are available for the first time in HD, on #DCUniverse. https://t.co/3sGQQSxA5I pic.twitter.com/uXMEhBZxBn

It was announced late last year that Batman: The Animated Series would be getting a Blu-Ray release sometime in 2018. The animated film based on the series – Batman: Mask of the Phantasm – saw a Blu-Ray release in 2017 in celebration of the series’ 25th anniversary.

While it certainly won’t be the only animated offering DC Universe will be providing, having Batman: The Animated Series on the service from the start is a smart move and having the series in HD may give fans an incentive to get the service just for this series. As mentioned above, only the first two seasons will be available at launch, but that doesn’t mean we won’t get the rest of the series at a later date.

The DC Universe service will launch its beta sometime in August, with a full roll-out confirmed for this fall in the US. The relevant part of the long press release is below.

An assortment of DC’s most beloved superhero films will also be available at launch for exclusive streaming windows, including all four original Superman movies as well as a selection of epic animated movies including Justice League: The Flashpoint Paradox, Green Lantern: First Flight, and Wonder Woman. The service will also feature classic TV shows, including the first two seasons of Batman: The Animated Series and the original Wonder Woman series available for the first time in HD.