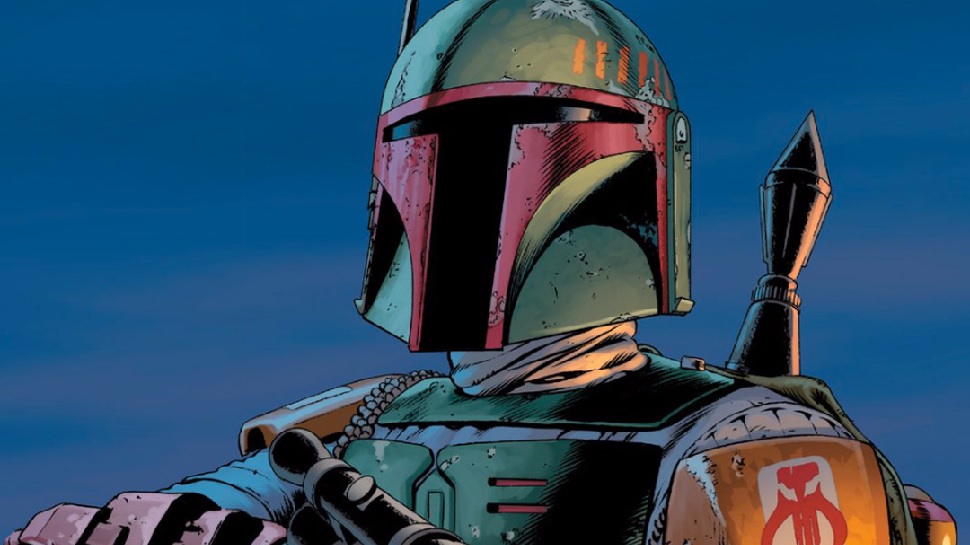 Since Disney and Lucasfilm introduced the idea of solo films taking place in the Star Wars universe, a Boba Fett film has been high on fans’ lists.

However, with Solo: A Star Wars Story tanking at the box office, many of those plans have been put into question. Even with many Star Wars spinoffs in danger of not getting made, Boba Fett still seems to be in the conversation to be made and the inspiration the film may take from may surprise some fans.

Speaking with Star Wars Interviews, Daniel Keys Morans, author of the Fett-focused story, “The Last One Standing,” as part of the Tales of the Bounty Hunter anthology, said that the upcoming spinoff may take some influence from his story.

I’ve had a guy at Disney email me a couple times over the years regarding Lucasfilm adapting Last One Standing into a Fett movie. Not asking permission, they own those works, just letting me know they were thinking about it. So that was kind. But after Solo stiffed, apparently there’s some question about the Fett movie being made.

When Disney bought out Lucasfilm in 2012, the company didn’t consider many of the Expanded Universe stories in the Star Wars universe canon, which upset many fans. If Disney did contact Morans about possibly using his story as an outline for a Boba Fett film, they’ll win back many fans.

Of course, this all comes down to if the film actually gets made. Disney and Lucasfilm have refute the claim that many of the spinoffs – which also included the highly-anticipated Obi-Wan film – were being shelved.

With Logan director James Mangold rumored to helm the Boba Fett project, fans are more anxious than ever for a film based on the popular bounty hunter and the idea of using Morans’ story may get them even more excited to see it made.

Next post Lewis Tan Expects Shatterstar to Return in X-FORCE