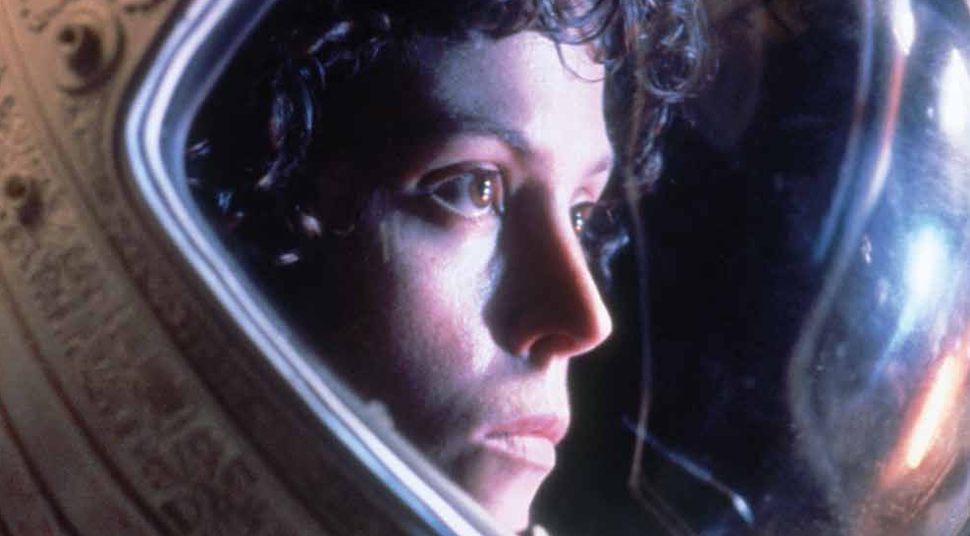 The fortieth anniversary for Ridley Scott’s all-time classic sci-fi horror film Alien could wind up being a peculiar experience for longtime fans of the franchise when the date arrives next year. At first glance, the franchise seems to be stuck in a standstill: Neill Blomkamp’s Alien 5 (or rather a would-be Alien 3 2.0) is dead in the water, while Scott’s follow-up to last year’s Alien: Covenant is now on indefinite hold as well. In the meantime 20th Century Fox is currently focusing on Shane Black’s upcoming The Predator, as things rack up between the potential Disney-Fox merger.

So just what might be in store for Alien fans?

According to Omega Underground, there’s word running around of a possible Alien TV series for the small screen, though they themselves stress that it is currently just a rumor. They report:

“Back in April, a reliable source revealed to us that a series set within the “Alien universe” was being considered behind the scenes. I was able to reaffirm the rumbling with another source located in another country that was able to support some of the basic info.

[…]The rumbling resurfaced yesterday and that something could be announced ‘soon.’ If they plan on announcing their intentions or are aiming to release it next year to celebrate the 40th Anniversary of the Alien franchise remains to be seen.”

They also specify that it’s unclear whether it would be for a TV network or a streaming service.

Again, it’s important to stress that this is currently just a rumor. Personally though, I hope it’s true.

The original 1979 Alien is arguably my favorite film of all time, but aside from it and its classic sequel Aliens, the rest of the franchise has dwindled in quality. Yet at the same time, relatively recent official spinoff releases of the franchise in other medias such as the videogame Alien: Isolation or the novel/audio drama Alien: Out of the Shadows both showed signs of life in the franchise still. Perhaps a change in medium is just what the old xenomorph needs.

Or barring a TV series, perhaps it might be wise for the folks at Fox (or Disney, considering the potential merger) to scale down the series a bit. If another Alien feature film has to be made, maybe it should feature some set rules (i.e. “Little to no ties to the previous films in the series, beyond the xenomorph and retro-future setting,” “The film has a significantly lower budget”). After all, sometimes the best examples of creativity spring out from scenarios where the filmmaker and their team are working under certain limits.

But what do you think? Would you rather see Scott return for another prequel or see Blomkamp make his sequel to Aliens? Be sure to share your thoughts with us in the comments section down below!

Next post Stephen Amell Puts an ARROW Rumor To Rest