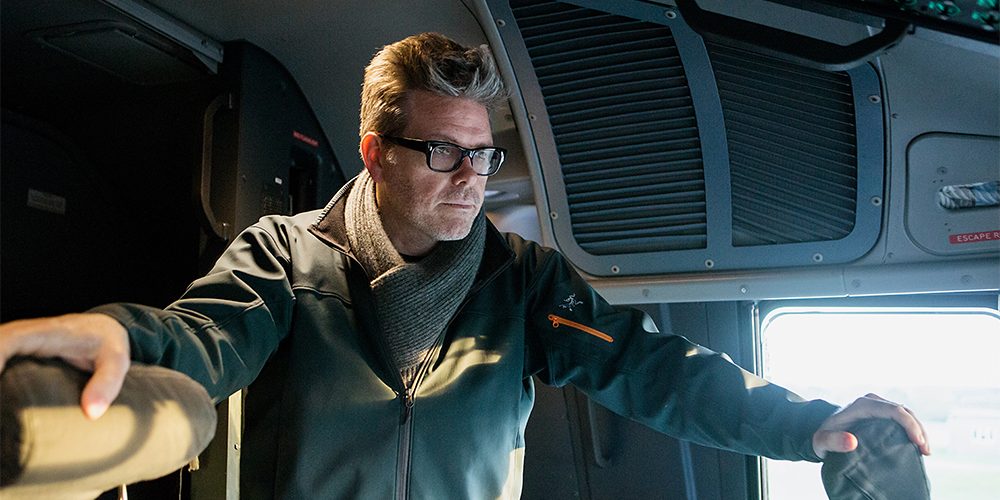 Arguably the go-to point of criticism in a sea of troubles fans gave for last year’s Justice League was Henry Cavill’s CGI-removed mustache as Superman. There were plenty of other points of contention with the film, but the Uncanny Valley effect on Cavill’s face in many of his scenes in the film gave audiences a visible target to point to.

At the time, Warner Bros. said that Cavill had to do his reshoots for Justice League with the ‘stache intact due to Cavill also being in the process of filming Christopher McQuarrie’s upcoming Mission: Impossible – Fallout from Paramount Pictures. On the cusp of Fallout’s release, McQuarrie took to his Twitter account to tease an explanation on his end after being asked by a fan.

“I will talk about that in detail with @ChrisHewitt on the @empiremagazine spoiler podcast. The short answer: We made every effort to accommodate JL without negatively impacting our movie. There’s was nothing we could do.“

So it would appear that there’s more to the story here after all! Until the actual podcast comes out though, all fans can do here is speculate over what the specifics of the situation were like.

Perhaps in a bit of irony, these days McQuarrie appears to stand poised among the fanbase as one of the likely candidates to wind up helming a proper Superman sequel for the DCU. And speaking personally, I think he’d be a perfect fit for a Man of Steel sequel if that were to happen.

What do you all make of McQuarrie’s tweet? Do you have any interest in hearing his side of the ‘stache story? Be sure to share your thoughts in the comments section down below!