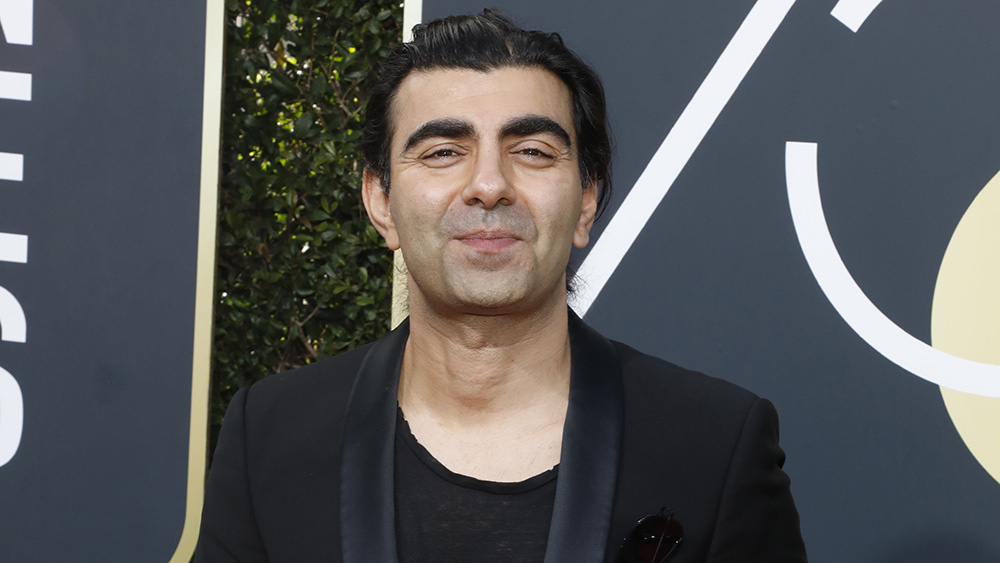 After recent news of Hollywood adapting one of his classic short stories to the big screen, Variety now reports that filmmaker Fatih Akin will direct Universal and Blumhouse’s adaptation of Stephen King’s classic novel, Firestarter. Scott Teems will adapt the script. The film will be produced by Akiva Goldsman and Jason Blum, with Martha de Laurentiis acting as the film’s executive producer.

Firestarter tells the story of a girl who develops pyrokinetic abilities and is then captured by a secret government agency hellbent on using the child as a weapon. The book was originally adapted into a feature film back in 1984, which featured de Laurentiis as an associate producer.

“After the success of New Line’s “It,” every studio with any sort of King IP has fast-tracked each property into pre-production. The sequel to “It” is about to get underway, Paramount’s “Pet Sematary” is currently in production, and Warner Bros. recently tapped Ewan McGregor to play adult Danny Torrance in the “Shining” sequel “Doctor Sleep,” also starring Rebecca Ferguson.

Universal had been developing “Firestarter” for awhile, and, like other studios, felt it was the time to push out its own King pic. It saw “Firestarter” as the best property that was ready to go.

As previously mentioned, news broke out not too long ago that two of the co-writers for this year’s horror hit A Quiet Place were tapped to adapt one of King’s classic short stories, The Boogeyman. While King has been a rather popular well for Hollywood to adapt books to film, it does make perfect sense that we’re witnessing a resurgence right now.

After all, it’s not just because last year’s It was a massive hit, although it was clearly the instigator to all of this. The fact of the matter is that King is almost certainly the most prolific contemporary big name writer out there these days. He’s published 58 novels and over 200 short stories and he’s still going. King’s body of work is a goldmine for Hollywood and I wouldn’t be surprised if we see plenty more famous works from the writer being developed by studios in the near future.