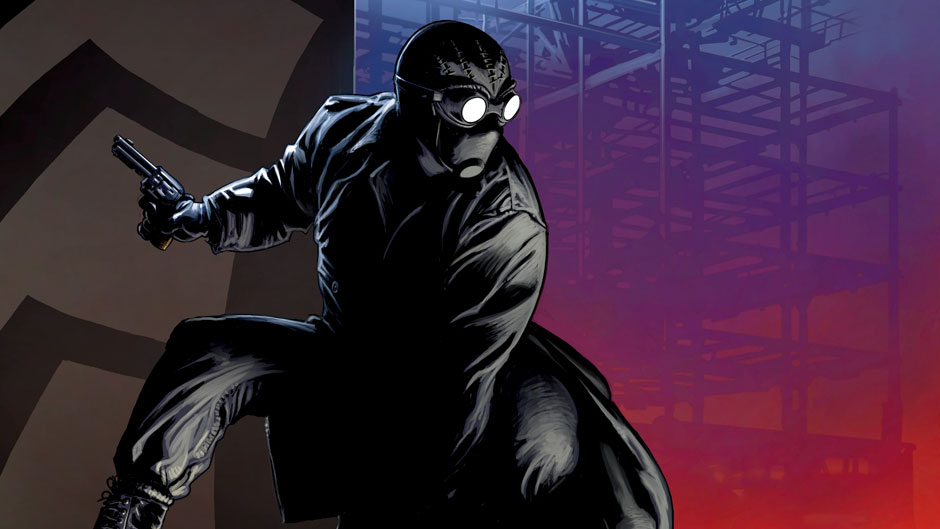 Nicolas Cage is back! Aside from the news that Cage will finally get to voice Superman in the upcoming animated film Teen Titans GO!, DiscussingFilm has reported that the actor will appear in yet another upcoming animated superhero film later this year. According to the site, Cage will voice Spider-Man Noir in Spider-Man: Into the Spider-Verse.

Between voicing Superman and now Spider-Man Noir, I’m happy to see Cage return to the superhero genre. While most audiences probably remember Cage’s two appearances as Ghost Rider most of all, Cage was also famously cast as Superman by Tim Burton for a film that fell through in the 90’s. Not to mention Cage’s appearance as Big Daddy in Matthew Vaughn’s Kick-Ass in 2010.

Plus, at the end of the day, I’m just excited to see more incarnations of Spider-Man make into this film. Spider-Man Noir is a perfect match for Cage and will make for an interesting contrast between Miles, the main Peter Parker and Spider-Gwen. Bonus points if we get Spider-Ham in this film too!

While audiences won’t know for sure until the film hits theaters in December, I have a sneaking suspicion that Into the Spider-Verse could very well end up being the greatest Spider-Man film to date. It could essentially be to Spidey what Mask of the Phantasm is Batman. Miles looks to be wonderfully realized in his film debut, the cast for the film is top notch, the animations in both trailers look incredible and the film looks to be taking full advantage of the creative possibilities that come with crossing over the many different incarnations of Spidey with one another.

But enough of me waxing lyrical here. What do you all think? Be sure to share your thoughts with us in the comments section down below!