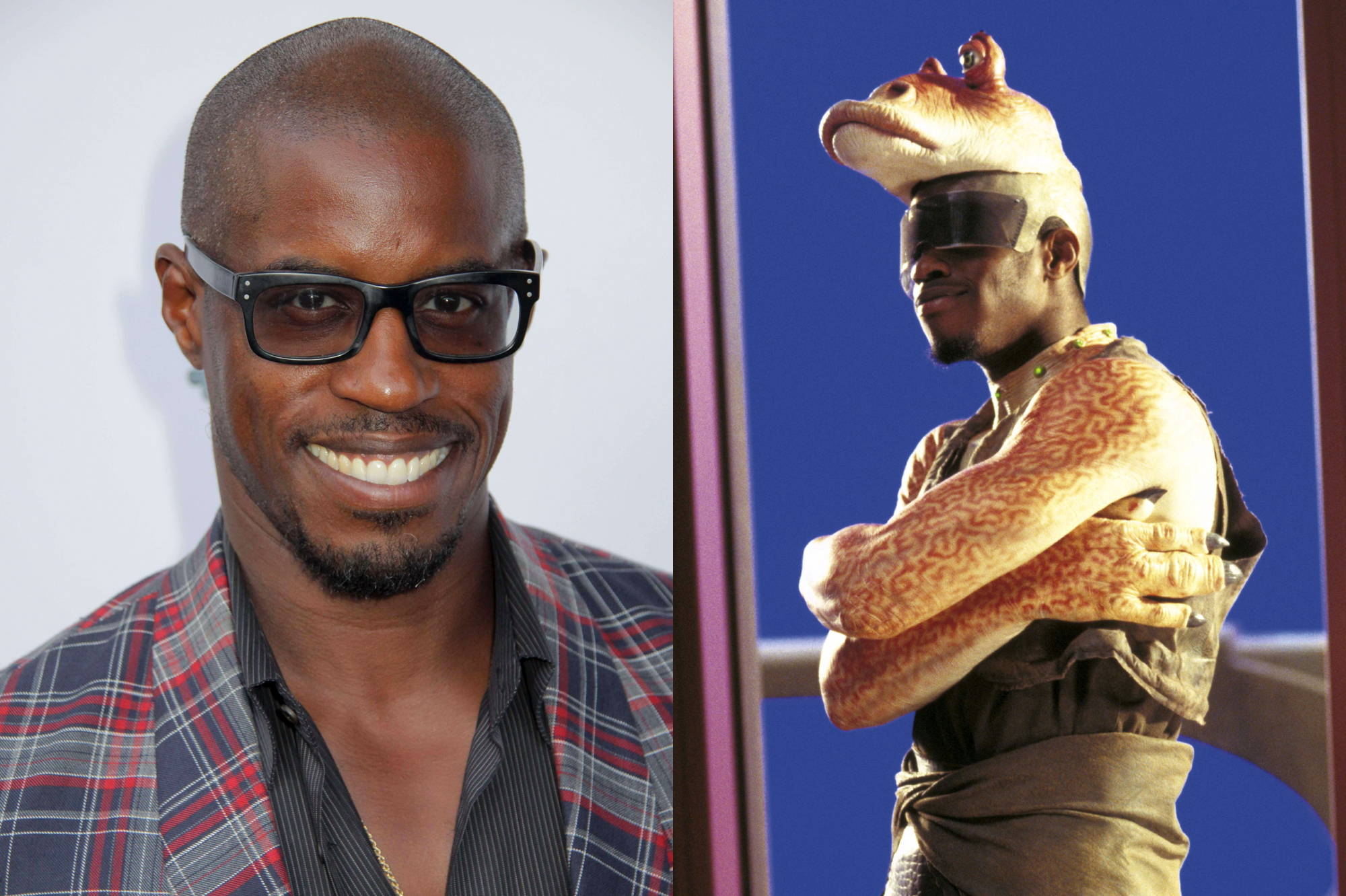 The reactions to The Last Jedi are severe and quite pathetic. Again – it is perfectly okay to not like the movie. But to make it personal, and attack the people involved is NOT okay. Due to the monster that the internet has become, the vocal minority is prominent, and people can hide behind anonymity to attack others. Art doesn’t belong to you. It is everyone’s. If you don’t like it, you move on to the next thing.

This is nothing new though, when The Phantom Menace came out in 1999, the reaction to Jar Jar Binks was…not good. I was in that camp, but never for one second thought to blame or attack the actor because of it.

But others did. Ahmed Best played Jar Jar in all three prequels, and voiced him in The Clone Wars. Best took to Twitter recently to remind us of a much darker path he could have taken.

20 years next year I faced a media backlash that still affects my career today. This was the place I almost ended my life. It’s still hard to talk about. I survived and now this little guy is my gift for survival. Would this be a good story for my solo show? Lemme know. pic.twitter.com/NvVnImoJ7N

Just the fact that he almost ended his existence because people were so nasty for not liking a character he played makes me angry. I have tears in my eyes just writing this right now. Mr. Rogers would be ashamed of those people.

Talking about it can help, and that is why he is considering putting the story in his one man show. Rian Johnson, who is no stranger to petty backlash, thinks it is a great idea.

Lots of love to you Ahmed. I think there are many of us who’d get quite alot from hearing your story.

I’m glad Best posted that, because he will find a lot of love that way. Most sane people can separate a character from the actor. I do not think Keanu Reeves actually killed 205 people, I know that John Wick is a fictional character that Reeves was pretending to be.

RTF supports Best. While the angry Last Jedi bros are off trying to remake the movie (haha), the rest of us can throw some love Best’s way.

If you have time today, tweet him something nice. Show him that Star Wars fans heed Master Yoda’s warning:

There is enough hate in our real world. Let’s not let it seep into the things we use to escape the real world.

If we hear more about Ahmed Best’s one man show, we will be sure to pass on the information to you.

Next post The Planned PSYCH Movie Sequel Is On Hold