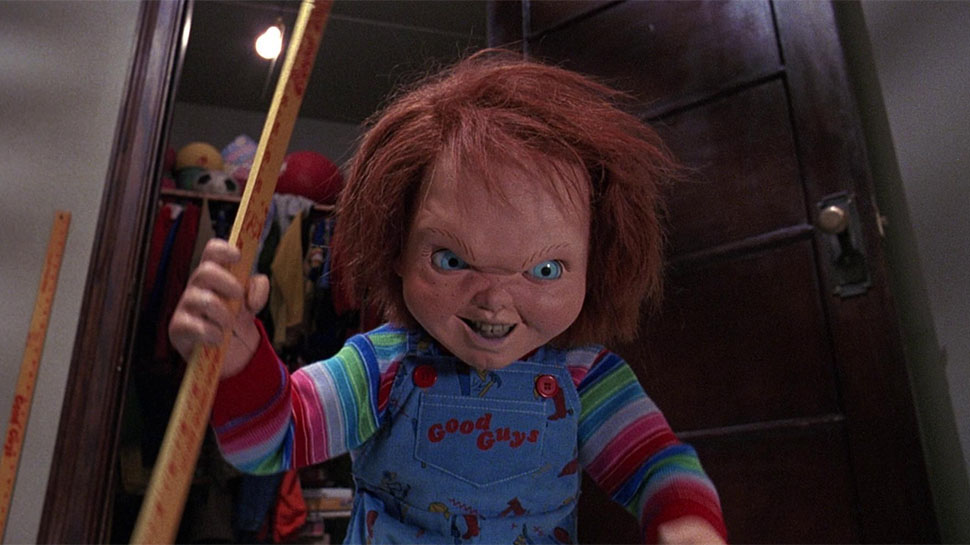 Chucky is coming back! Collider reports that MGM is currently developing a reboot of the original 1988 hit, Child’s Play. Even more exciting is the team attached to the project. Jeff Sneider of Collider writes:

“Lars Klevberg, who directed the as-yet-unreleased horror movie Polaroid, is set to direct from a script by Tyler Burton Smith, whose credits include Kung Fury and the video game Quantum Break.

It producers David Katzenberg and Seth Grahame-Smith will produce via their KatzSmith Productions banner, while Aaron Schmidt will serve as an executive producer. Production is slated to start in September in Vancouver.“

Collider also brought up the rumors they’ve heard about what the reboot’s plot might entail:

“Plot details remain under wraps so MGM hasn’t confirmed any of this, though Collider has learned that it’s a contemporary reboot involving a group of kids (a la Stranger Things), and a technologically-advanced doll that enters their world. That’s right, this doll will be able to do some cool stuff that may have been beyond Chucky 1.0’s grasp. It’s likely that the new doll will be named Chucky, though it’s possible that the doll will have a new name. We haven’t read the script, so we don’t know for sure. All we know is that the original Child’s Play followed Charles Lee Ray, a serial killer who casts a spell that traps his soul inside the body of a Good Guy doll, who is given the name of Chucky.“

I’d actually be surprised if this new doll isn’t Chucky, considering how his name is arguably more widely recognized in pop culture than the Child’s Play franchise itself is. Then again, I’m actually a little surprised that this reboot hasn’t already happened, considering how we’ve seen other classic horror films remade and rebooted quite frequently over the past decade and a half.

Next post Jar Jar Binks Actor Ahmed Best Talks About Character Backlash, What It Did To Him