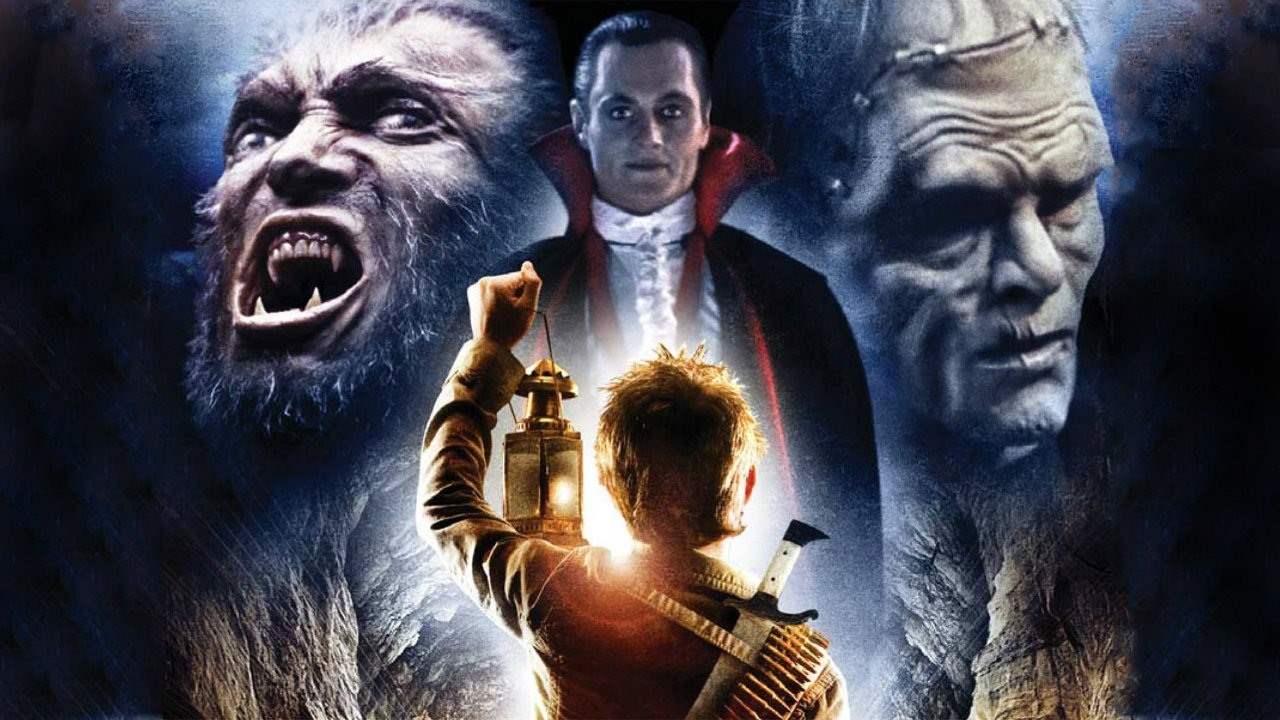 Monster Squad is one of those films I thought only I knew about. Every time my father would take me to the video store in the mid-80s to rent a movie, I’d inevitably come back with the Monster Squad VHS in my hands. And he humored me, the first 37 times or so. But as years passed, I soon learned that it was just my little movie- a “Goonies Meets Universal Monsters” mash-up. But that’s how cult classics work, don’t they? They’re this little gems that you discover on your own when the world has seemingly cast them off, only to find that there’s a whole underground fandom around them.

Now, thanks to a new documentary that’s earning rave reviews, Monster Squad‘s popularity is about to experience quite a surge. The doc is called Wolfman’s Got Nards, and you can check out the trailer for it right here:

This heartfelt documentary explores the power of cult film told through the lens of the 1987 classic The Monster Squad and the impact it has on fans, cast and crew, and the industry.

I’m really very excited about Wolfman’s Got Nards because it looks like it’ll be chockfull of good stories and experiences shared by fellow fans who grew up on this little treasure of a film.

I’ve also been quite vocal in the past about the Monster Squad concept being ripe for a new adaptation. In this age of Stranger Things and Stephen King’s It capturing the pop culture zeitgeist, and with Universal completely botching their Dark Universe franchise based on the kinds of monsters that would be needed for a film like this, I think a new Monster Squad would be a smash.

And heck, if The Predator is a hit, why not give Shane Black and Fred Dekker another chance at making their great idea work?

Next post Lewis Tan Has Met With DC About Starring In NIGHTWING!