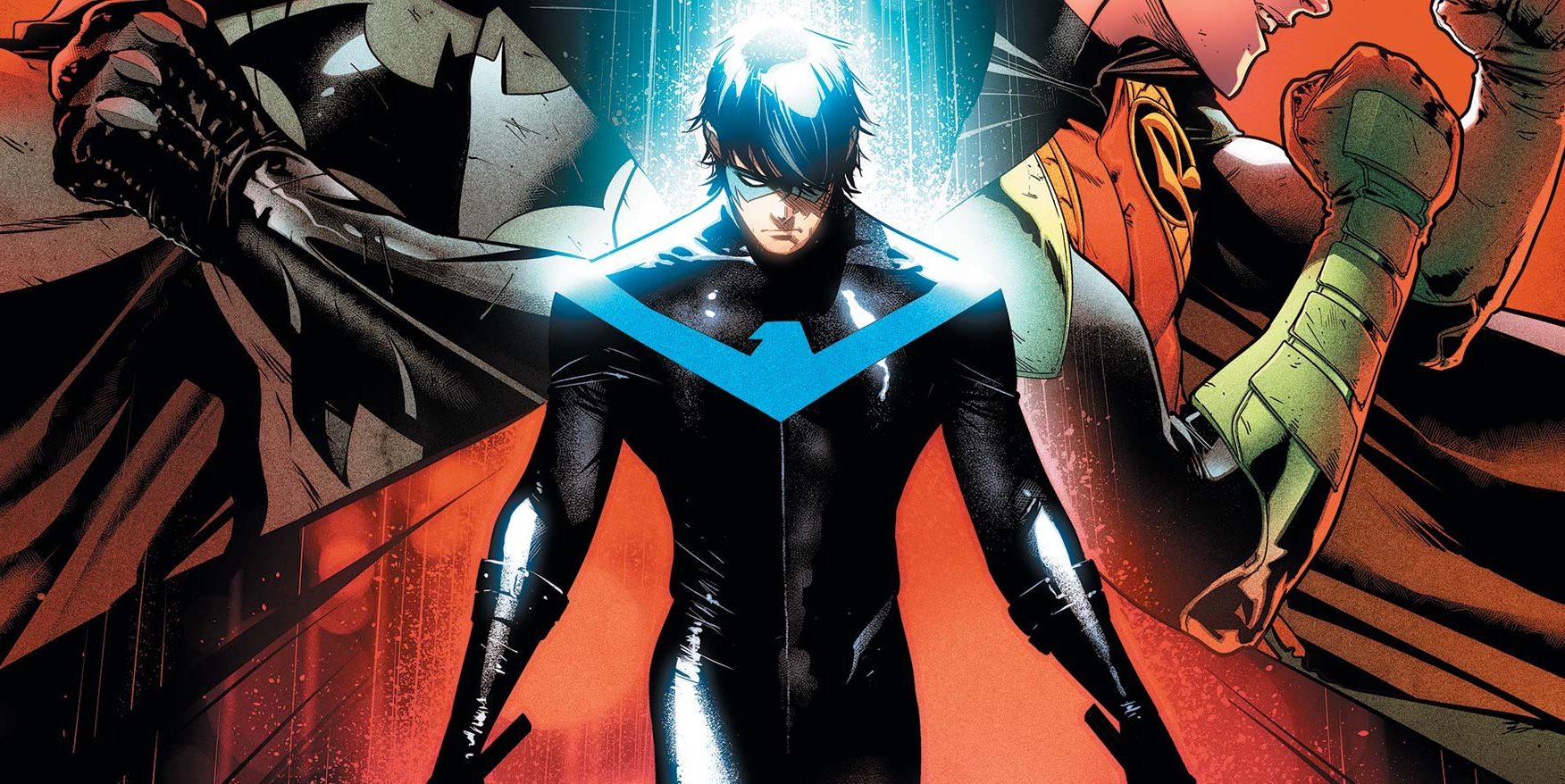 A few weeks ago, we shared with you the intriguing news that Deadpool 2 star Lewis Tan had been on social media teasing a mysterious meeting with the folks over at DC Entertainment. Now comes word about what that meeting centered on, and it’s something that fans of Nightwing should pay some serious attention to.

For some time now, The LEGO Batman director Chris McKay has been developing a Nightwing movie, but plans for the film seemingly got put on hold when McKay shifted focus to another project a few months ago. That decision was seemingly tied to discussions DC was having with Matt Reeves about how things were going to play out with his The Batman movie since- obviously- the studio couldn’t proceed with its Bat Family movies without first knowing exactly what was going on with its centerpiece.

But it now sounds like there could be some renewed movement on Nightwing because That Hashtag Show is reporting that the meeting Tan had with DC centered on starring in the film as Dick Grayson!

Here’s what Tan told THS when asked about the possibility of him playing Grayson in Nightwing:

“I know Chris McKay wants a martial artist, right, so that’s out there. He’s following me on Twitter, you know…there’s a lot of good juju vibes out there for that. Nothing that I can say that is confirmed. This is a project that he’s still developing and I sat down with DC, with some of the executives at DC, and they’re big fans, I’m a big fan, obviously. My father came to America, because of Batman (Tan’s father worked on Tim Burton’s 1989 film) and, you know, I definitely want to see that come full circle and give back. Im not trading in my Marvel roots, because they started me, but DC started my dad, so it would be nice to go over there and play around and find the right thing. So we’re looking for the right thing and there were a lot of different talks and Nightwing was one of those that were mentioned, so we’ll see.”

Tan has expressed specific interest in the role before, having shared fan-made artwork depicting him as the character, so that’s something we hope Chris McKay is paying attention to.

What do you think of the possibility of Lewis Tan as Nightwing? Sound off!