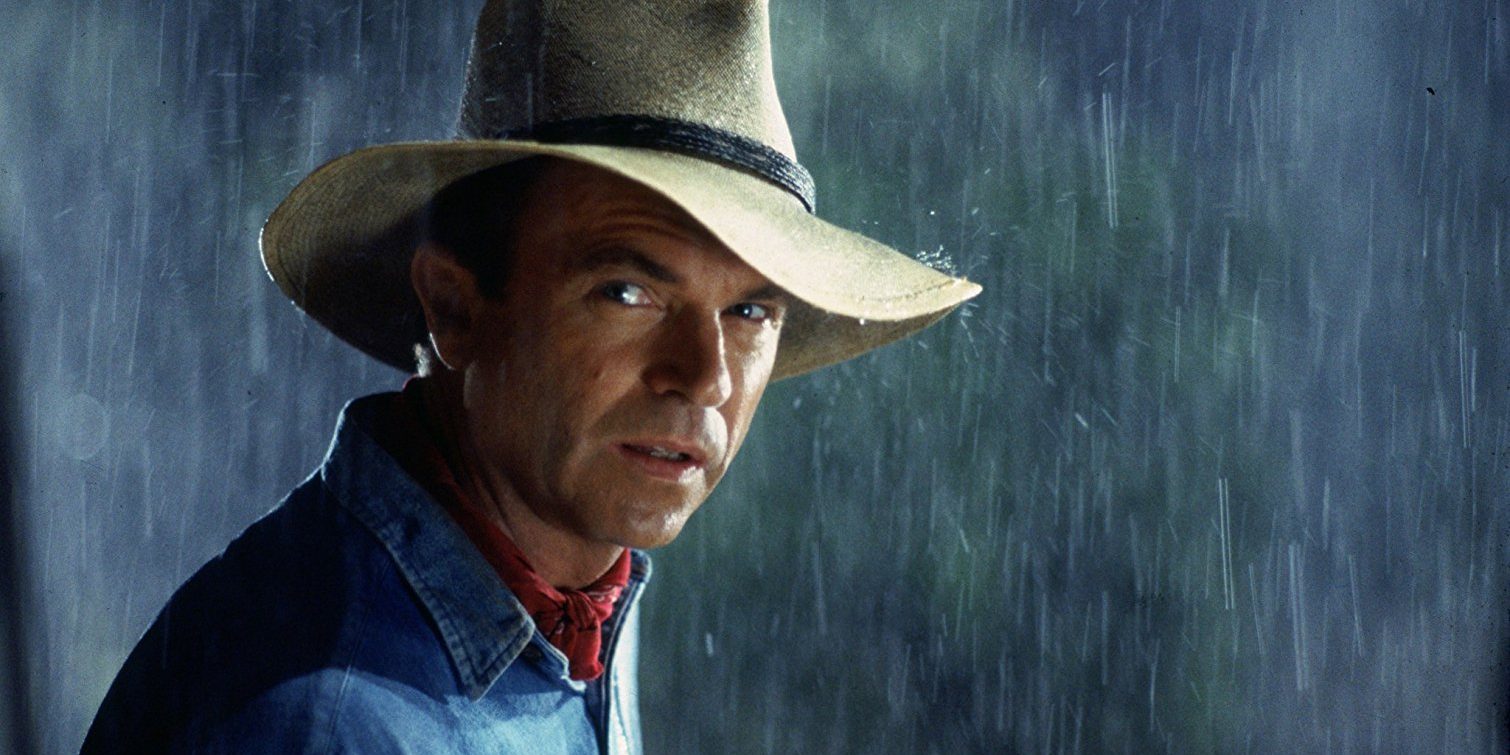 Jurassic World: Fallen Kingdom is still reigning supreme at the box office, but we are already talking about the next chapter. The cap of the trilogy will have director Colin Trevorrow returning to helm Jurassic World 3. But he might not be the only one returning.

None of the main 3 – Alan Grant (Sam Neill), Ian Malcolm (Jeff Goldblum), or Ellie Sattler (Laura Dern) appeared in the 2015 film. Dr. Wu (B.D. Wong) and the T-Rex were the only returning characters. The rest were new.

When the sequel came along, it was announced that Jeff Goldblum would reprise his role as Dr. Ian Malcolm. So could Jurassic World 3 have more returning characters? When MTV asked if he felt the need to pay off a few things, like fans feeling cheated if Alan Grant or Ellie Sattler didn’t return. You can watch the interview below (thanks to CinemaBlend for the highlights):

On this episode of Seen It, Spill It, @JoshuaHorowitz helps get you the answers you want and need from @JurassicWorld: #FallenKingdom. pic.twitter.com/Q0JstfBlcr

“I totally agree with that. I would feel robbed too, yeah”

That sounds pretty promising to me, if you are looking forward to those characters returning.

He also talks about Ian Malcolm’s return in Fallen Kingdom:

“We felt like this was Malcolm’s return. This was his… let him have his moment. I feel that way about everyone, especially Laura [Dern], in that he never got to have her own movie. That identified as being something that’s important. I feel like this moment with Goldblum, because he had this very clear set of ethical questions that he was able to pose for everyone, we just wanted to put the spotlight on him.”

I saw the movie this past weekend. I thought Goldblum was utterly wasted in the role that provided nothing but needless exposition. The movie doesn’t change one iota if his lines come from somebody else. If you put Goldblum in a Jurassic Park movie let him do something! Same goes for Neill or Dern. They better be front and center with Chris Pratt and Bryce Dallas Howard in Jurassic World 3, or its better to just omit them if the story has nothing for them to do.

I love all three original Jurassic Park actors. If the story (which needs to be improved in this stale franchise) calls for them, I’d be more then happy to see the franchise end with the people who started it. Hopefully Trevorrow can pull it off.

Would you like to see Neill and/or Dern return to the franchise?

Previous post Lewis Tan Has Met With DC About Starring In NIGHTWING!

Next post The BETTER CALL SAUL Season 4 Trailer Is Here!