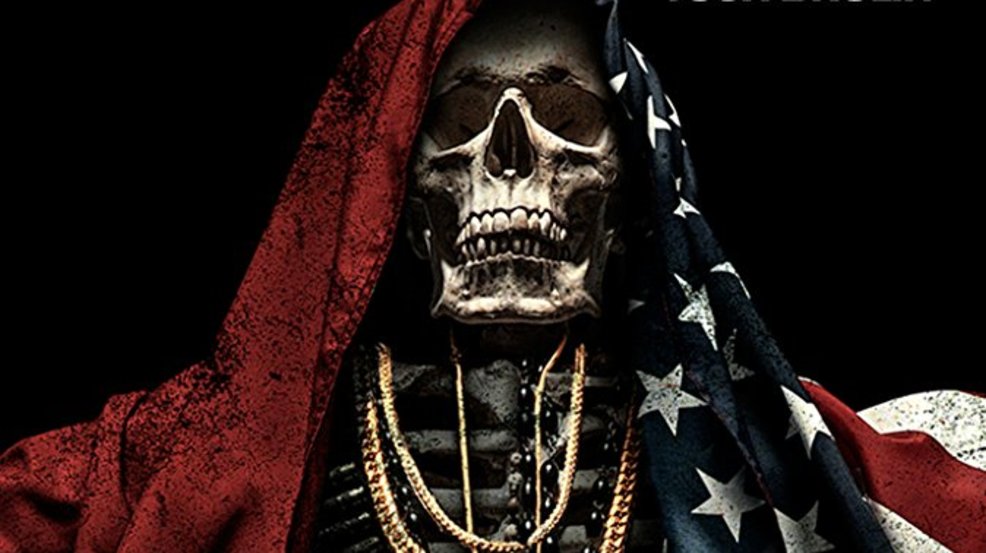 Unsurprisingly J.A. Bayona’s Jurassic World: Fallen Kingdom continues to dominate at the domestic box office. What arguably is surprising though is that both newcomers Sicario: Day of the Soldado and Uncle Drew over-performed too.

Earlier in the week, “Sicario: Day of the Soldado” and “Uncle Drew” were targeting openings between $10 million and $13 million. The follow-up to Denis Villeneuve’s “Sicario” scored a better debut than its predecessor, which opened with $12 million in 2015. The critically lauded original film — which scored three Oscar nods — picked up $84 million globally during its theatrical run. The sequel hasn’t gathered the same acclaim, earning a B CinemaScore and a so-so Rotten Tomatoes average of 64%. To compare, “Sicario” received a 93% on Rotten Tomatoes. Still, critics praised Josh Brolin and Benicio Del Toro for their performances. Stefano Sollima took over directing duties for “Soldado,” while Taylor Sheridan returned to pen the script.

Like “Sicario 2,” Lionsgate’s sports comedy “Uncle Drew” — based on the Pepsi commercial starring NBA icon Kyrie Irving — also served as counterprogramming against a series of superhero tentpoles. The film received an A CinemaScore, though its Rotten Tomato average was slightly less enthusiastic at 67%. As expected, the audience was 59% male, while 58% of moviegoers were over the age of 25. Charles Stone III directed the film, which stars Lil Rel Howery, Shaquille O’Neal, Chris Webber, Reggie Miller, Nate Robinson, Lisa Leslie, Erica Ash, Tiffany Haddish, and Nick Kroll.

As previously stated, it’s not that surprising that Fallen Kingdom continues to stay perched at the top of the box office or that Brad Bird’s Incredibles 2 is still going strong at Number 2 at the box office three weeks into its theatrical run. Both were generally highly anticipated blockbuster sequels. In contrast, Day of the Soldado was the follow-up to an R-rated crime thriller with Oscar aspirations and Uncle Drew was a sports comedy based on a Pepsi commercial of all things. So, if nothing else, this news is certainly interesting to look over.

Next post The Title For AVENGERS 4 Has Possibly Been Revealed